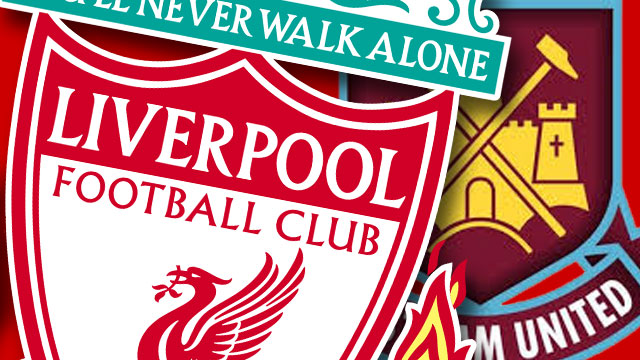 Liverpool travel to West Ham on Sunday afternoon, looking to extend their unbeaten run to 26 games, which would be a club record (kick-off 4.30pm).

Chelsea drew 1-1 with Burnley and Man City won 2-0 at Man Utd on Saturday, so a victory would give the Reds three valuable points to keep them in the chase at the top of the Premier League.

With the returning Fabinho and Thiago coming through Wednesday night’s Champions League clash with Atletico Madrid unscathed, Jurgen Klopp will be spoilt for choice in midfield. His big decision will be whether to opt for Joel Matip or Ibrahima Konate alongside Virgil van Dijk in defence. Roberto Firmino is out with a hamstring injury.

The match is being shown on Sky Sports Premier League, Main Event and Ultra HD and streamed via the Sky Go app or NOW TV for subscribers. Fans in USA can watch the game on NBCSN or stream via nbcsports.com. It’s on DAZN in Canada, Australians can watch on Optus Sport and its on SuperSport or beIN in most other countries across the rest of the world.