HomeNewsWe're not English, we are Scouse

We’re not English, we are Scouse 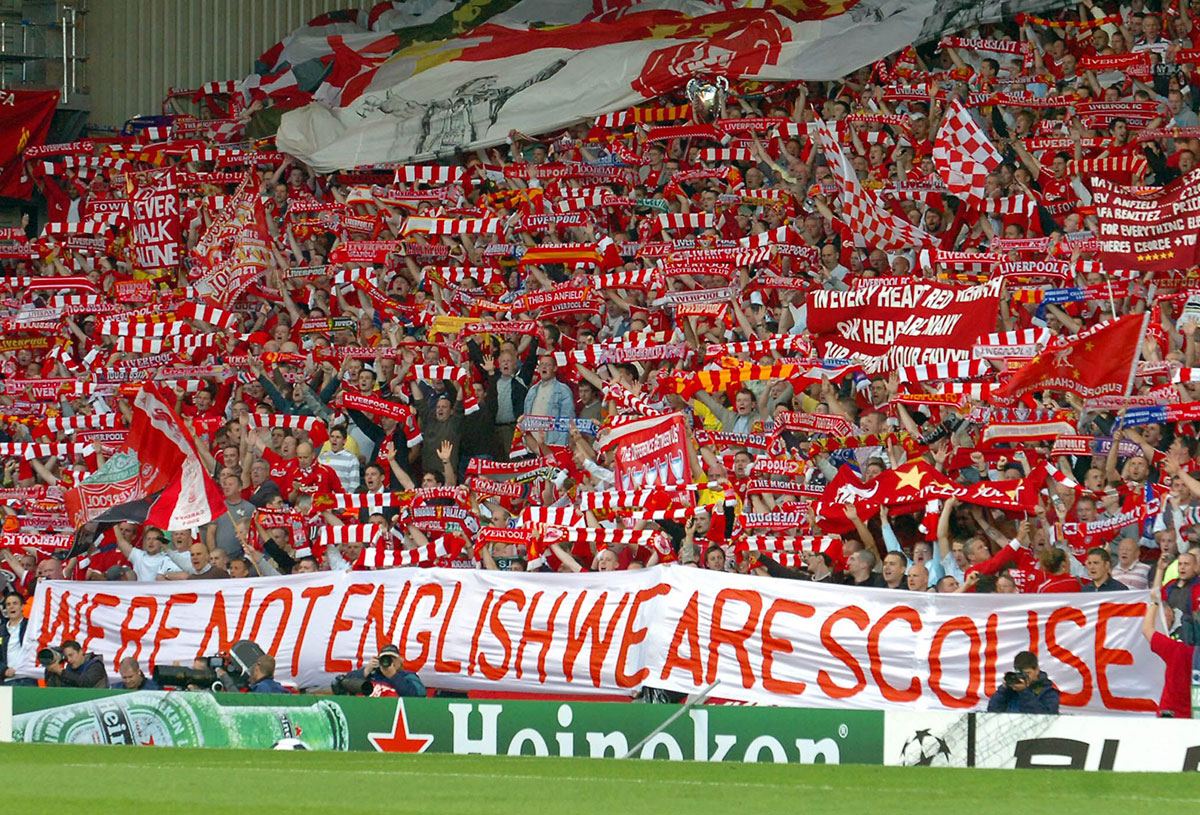 News that there are no Liverpool players named in the England squad for 2022 World Cup qualifiers later this month has been welcomed with glee by Reds’ fans across the country.

“I don’t think he has played to the level he found in the last couple of years but I think he is getting close to that now,” said Southgate of Trent Alexander-Arnold‘s absence from the 26-man squad. “He has taken steps in the right direction.”

Now let’s concentrate on staying fit and training ahead of a busy last couple of months as we look to claim a top-four finish in the Premier League.