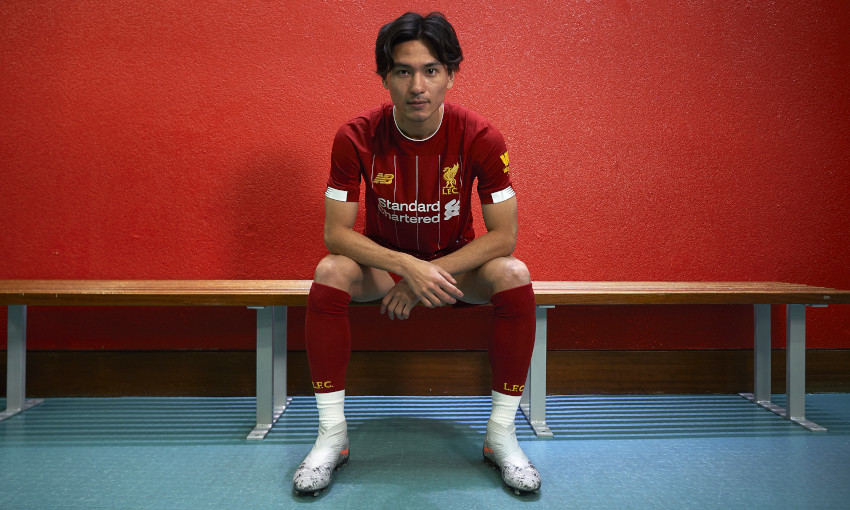 The Japanese international has signed a four-and-a-half-year deal until summer 2024 after the Reds triggered the £7.24m release clause in his contract.

The 24-year-old winger has scored nine goals and provided 11 assists in 22 appearances for the Austrian side this season and showed his threat in the Champions League clash between the two sides earlier this month.

“It has been a dream, my dream to become a Liverpool player,” he said. “To play in the Premier League was one of my targets,” he added.

“I think this is the top-class league in the world. I was thinking if my career as a footballer progressed smoothly, someday I would be able to play in the Premier League.

“But I never thought I would be able to play in this team and I’m really happy about it. I’m looking forward to it.”