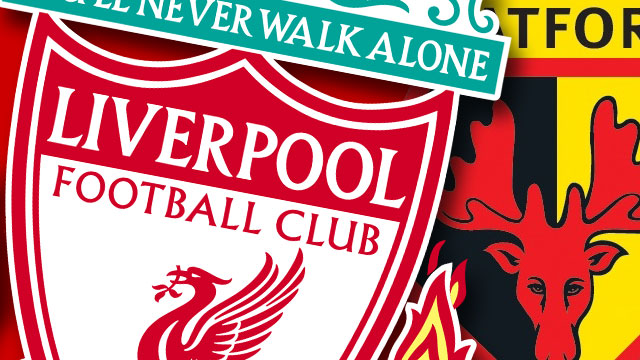 Jordan Henderson is still ruled out with a hamstring injury, James Milner has a muscle strain and Xherdan Shaqiri calf strain.

The match will be shown live on Sky Sports Premier League and Main Event in the UK, and streamed via the Sky Go app and NOW TV. Fans in USA can watch the game on NBCSN or stream via the NBC Sports app. It’s on DAZN in Canada, Australians can watch on Optus Sport and its on SuperSport or beIN in most other countries across Africa and Asia.