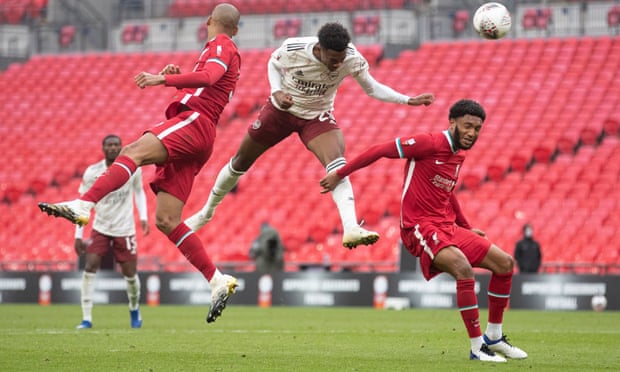 Liverpool may not have won the Community Shield, but there was a lot of positives to take from the defeat to Arsenal at Wembley.

Jurgen Klopp’s side looked fresh right up until the end of the game and fitness levels looked good.

Takumi Minamino had a quiet introduction to the Liverpool squad last season, playing only 14 games in total for the Reds. However, there’s no disputing his talent and he showed pace and energy when he came on as a second-half substitute in the Community Shield. He’s likely to get more chances this term and if he plays like that he will get a few first team starts too.

We now have two weeks to wait for the opening game of the Premier League season at home to newly-promoted Leeds United. Bring it on!