HomeNewsVirgil's taking nothing for granted

Virgil’s taking nothing for granted 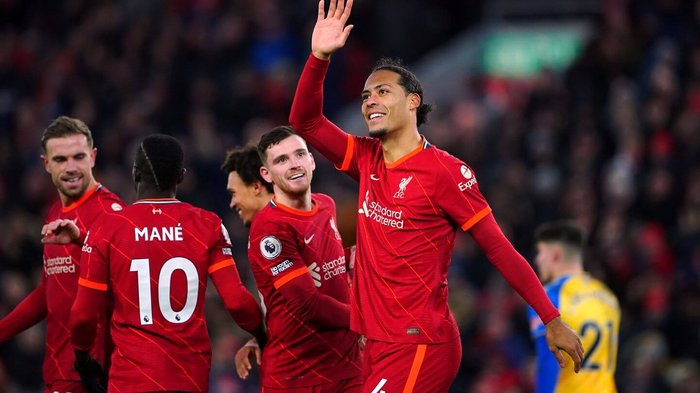 Virgil van Dijk is back to his best after the horrific cruciate ligament injury that ruled him out for most of last season.

The time out gave the Dutch defender time to reflect on things and be thankful for where he’s at.

“I play for arguably the biggest club in the world, with one of the best teams in Europe, with the quality of players that we have and the manager,” he told the official site. “It’s an amazing place to be and I’m not taking it for granted.

“I’m enjoying every minute of it and it was really tough to be out for such a long time, missing so much football, being with the boys, preparing for games, winning games, travelling and being with the fans. But I’m still the same Virgil.”