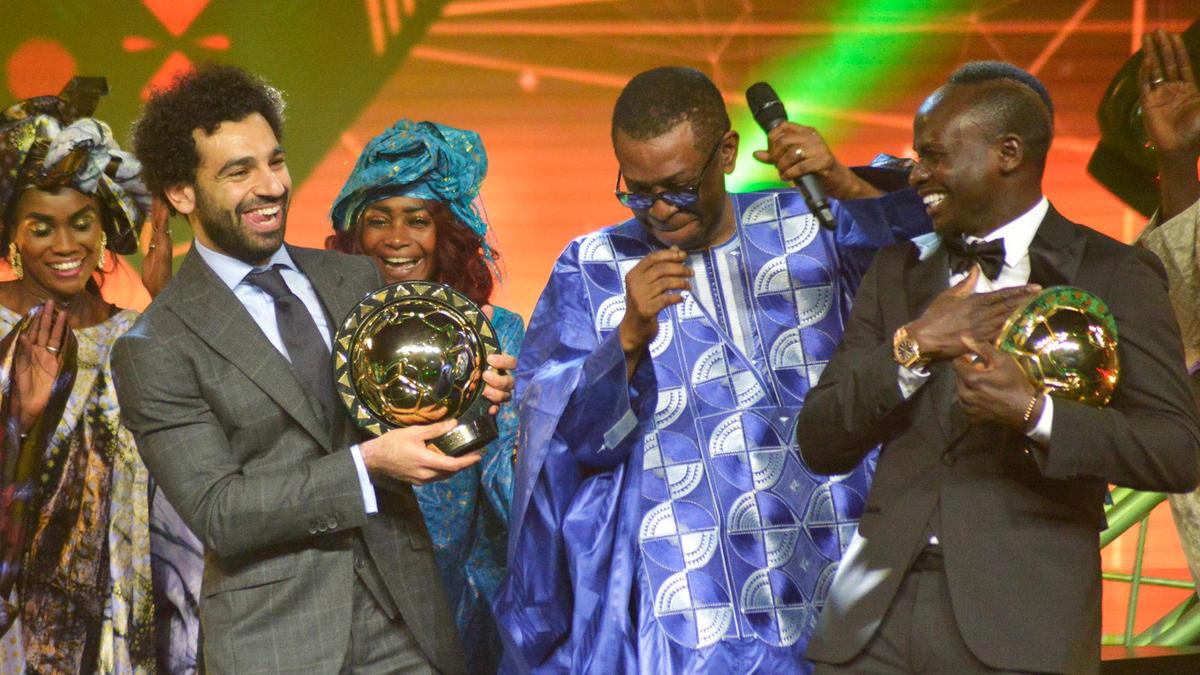 Mo Salah and Sadio Mané joined in the celebrations on stage after Liverpool’s Egyptian star won the African Player of the Year award.

Mané appeared to be enjoying it, but it’s clear that Salah was embarrassed.

It is the second consecutive year that Salah has won this award and there’s no doubt it won’t be the last.

He has been sensational for Liverpool during 2018 and was unlucky to get injured in the Champions League final, forcing him to play through the pain barrier for Egypt at the World Cup Finals.