HomeNewsVan Dijk on the road to recovery

Van Dijk on the road to recovery 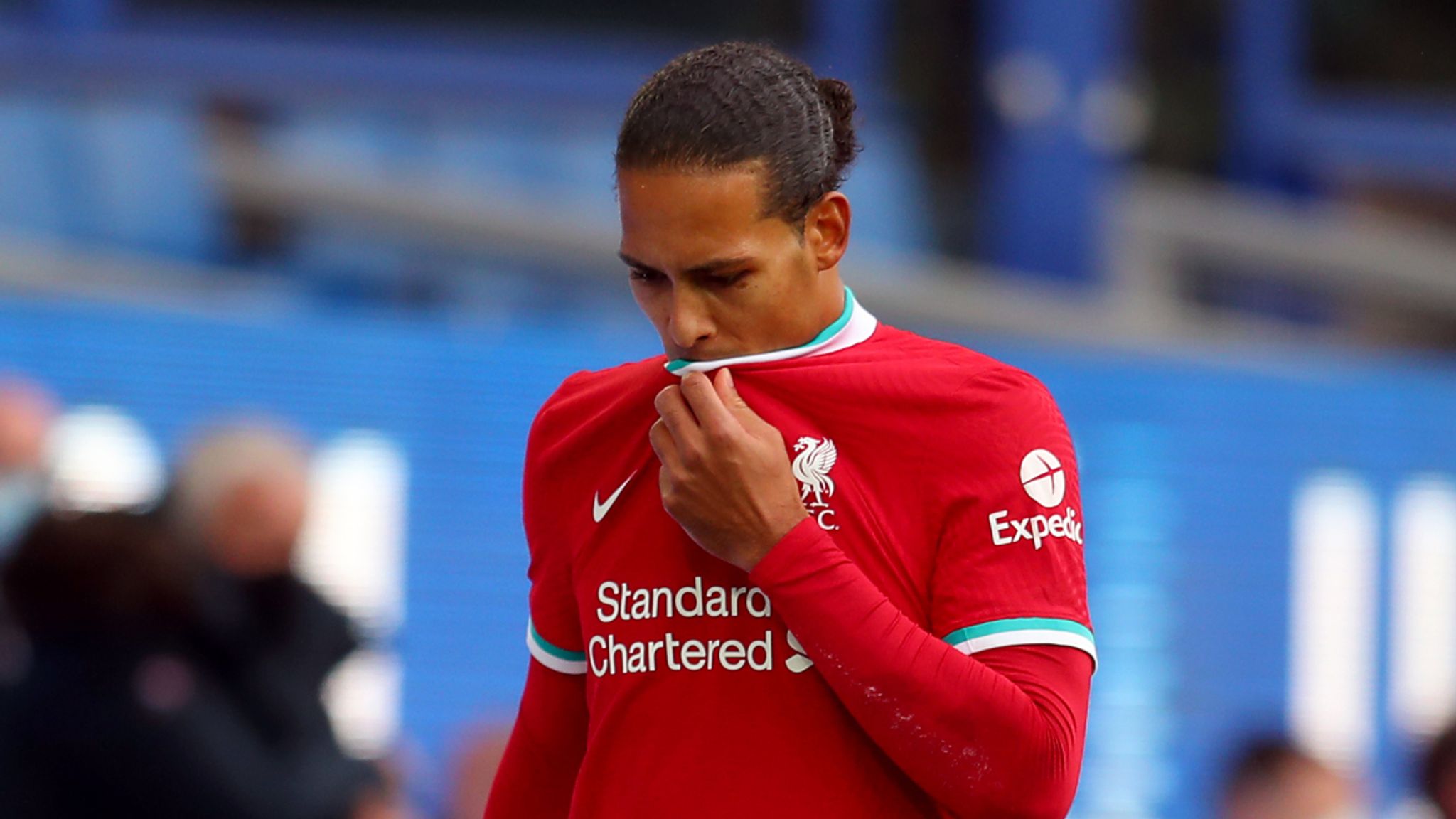 Virgil van Dijk has stepped up his rehab as he prepares to return to full fitness.

The Dutch defender has been recovering in Dubai, but is now back at Liverpool’s new training facility in Kirkby working out with the club physios

It is very unlikely that Van Dijk will play any part in the current season, as manager Jurgen Klopp recently admitted.

“At the moment, nobody, no doctor has told me there’s a chance for Virgil to play in this season again,” said the manager ahead of the Brighton game at the start of February. “I don’t want to say it is absolutely impossible, but it is not likely. It’s not likely and we don’t have to discuss these things really.”

Ozan Kabak and Ben Davies were brought in during the January transfer window to provide defensive cover, but it is clear from recent performances that we badly miss the big Dutchman.