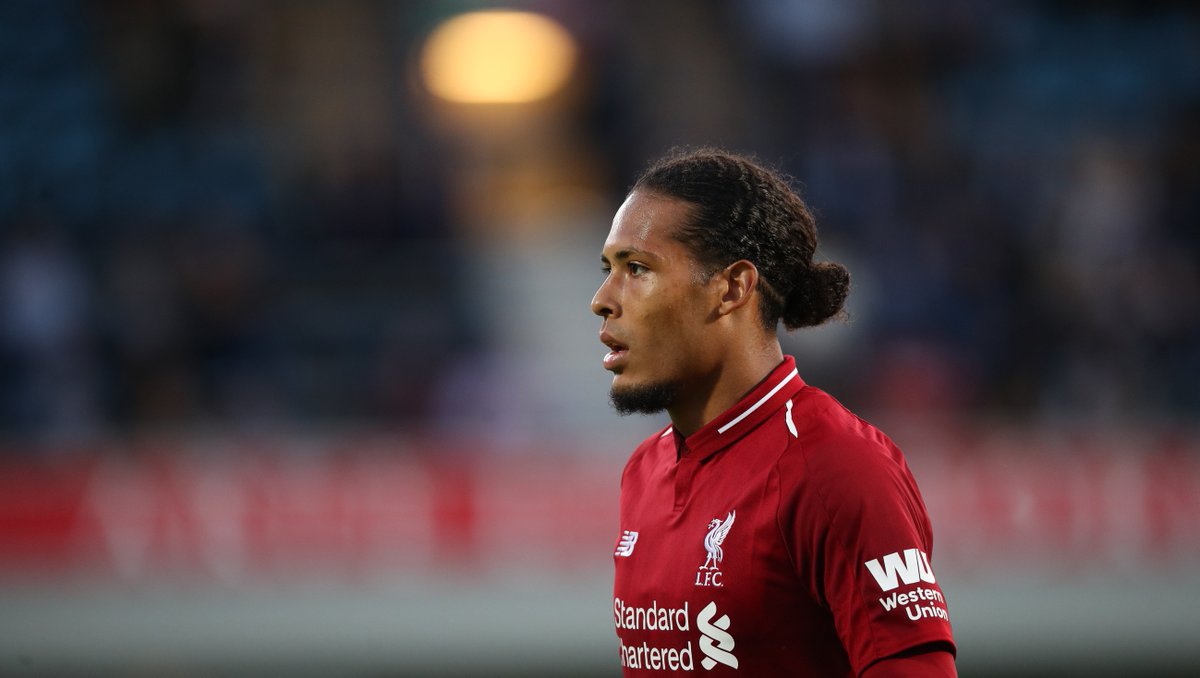 Jurgen Klopp is hoping that Virgil van Dijk’s ankle is ok, after the Dutch defender twisted it during Liverpool’s 2-1 win over Tottenham on Sunday.

When asked about the injury, the Liverpool boss said: “We have to see. I asked him and I think it was in the counter-attack situation when Sissoko hit him… I don’t know if he twisted it or it is a knock.

“He was walking to the interviews with a big ice pack. I hope it’s nothing serious but I don’t know yet.”

Liverpool will next face Southampton at St Mary’s on Friday evening.