HomeNewsUnacceptable result or another point towards the title?

Unacceptable result or another point towards the title? 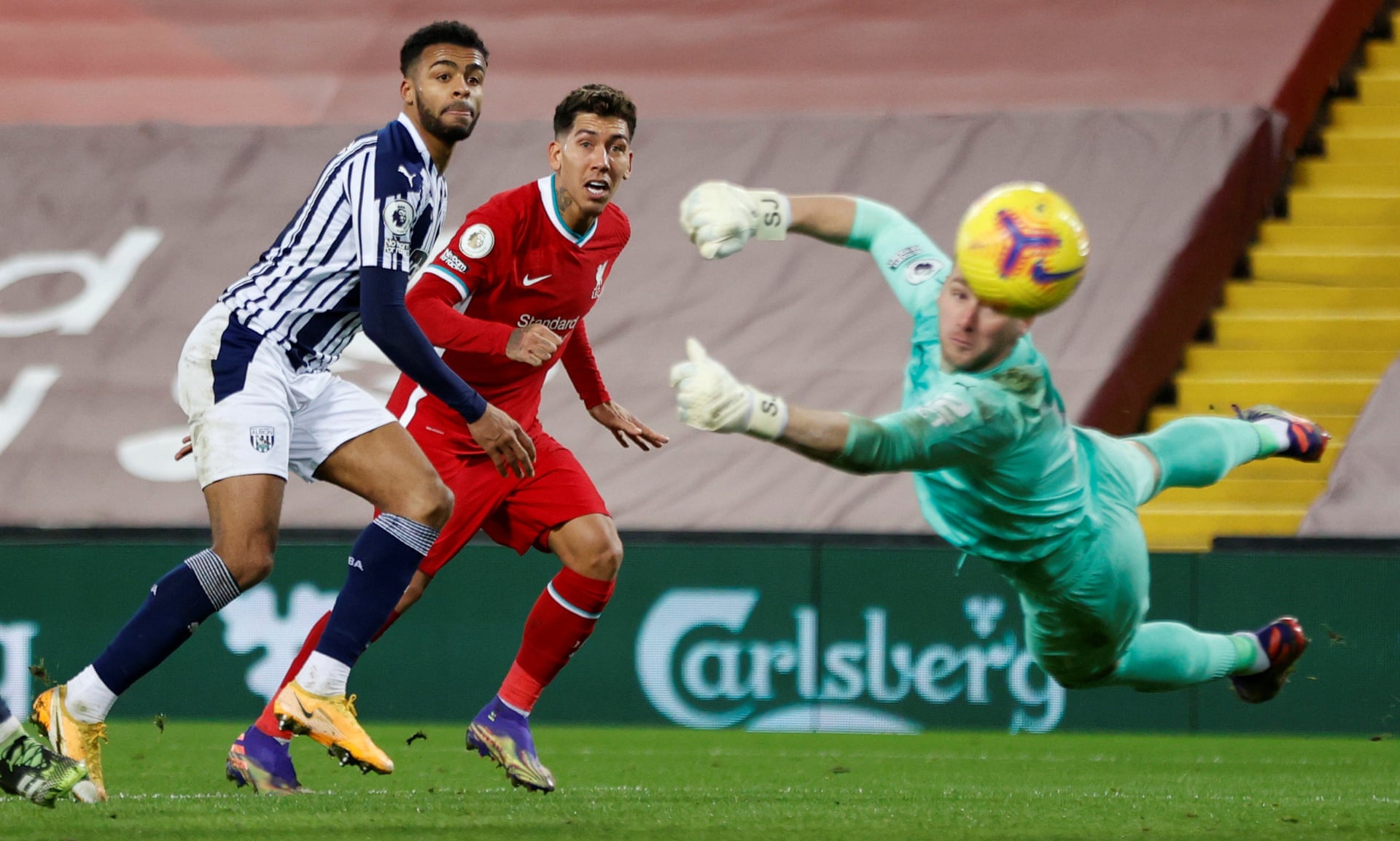 Liverpool’s 1-1 home draw with West Brom on Sunday was disappointing and frustrating.

What started out so well with a Sadio Mane goal after only 12 minutes and a dominant first 45 minutes, backfired in the second-half as Sam Allardyce’s men claimed a sloppy equaliser and parked the bus to earn a point.

The outcry from some of the so-called Liverpool fans across social media was embarrassing at times. Many who have been singing Curtis Jones‘ praises in recent weeks soon turned on the 19-year-old after his blunder allowed the visitors to score.

Others chose to blame Joel Matip for getting injured again and somehow being responsible for the weakened defence as a result of him having to leave the field.

Liverpool fans have built a reputation for being the most knowledgeable in football, understanding the idiosyncrasies of the game, being supportive of the manager’s decisions and backing young players when they need it.

Some of those fans let themselves down on Sunday and, while it’s always frustrating to drop points, should be ashamed of the way they reacted on social media.

Liverpool are top of the league and the bookies’ favourites to win it for a second consecutive year. For several reasons, injury problems being the main one, we may not be able to maintain the level of consistency that we did last season but that does not justify the vitriol shown by a vocal minority who don’t deserve to call themselves Reds.

Please read the words to You’ll Never Walk Alone and either take them on board or find another club to support.