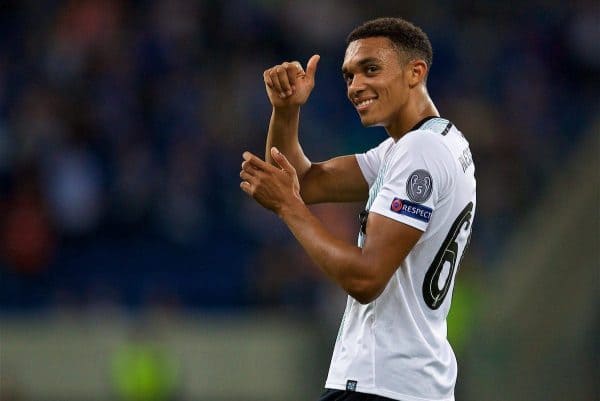 Gareth Southgate has named his England squad to take to the World Cup Finals in Russia next month, and two Liverpool players are included.

As expected, Jordan Henderson is named in the 23-man squad and is likely to be captain during the tournament, but there’s also a call-up for Trent Alexander-Arnold after his wonderful season with the Reds.

Adam Lallana is on the stand-by list, while Joe Gomez and Alex Oxlade-Chamberlain miss out through injury.