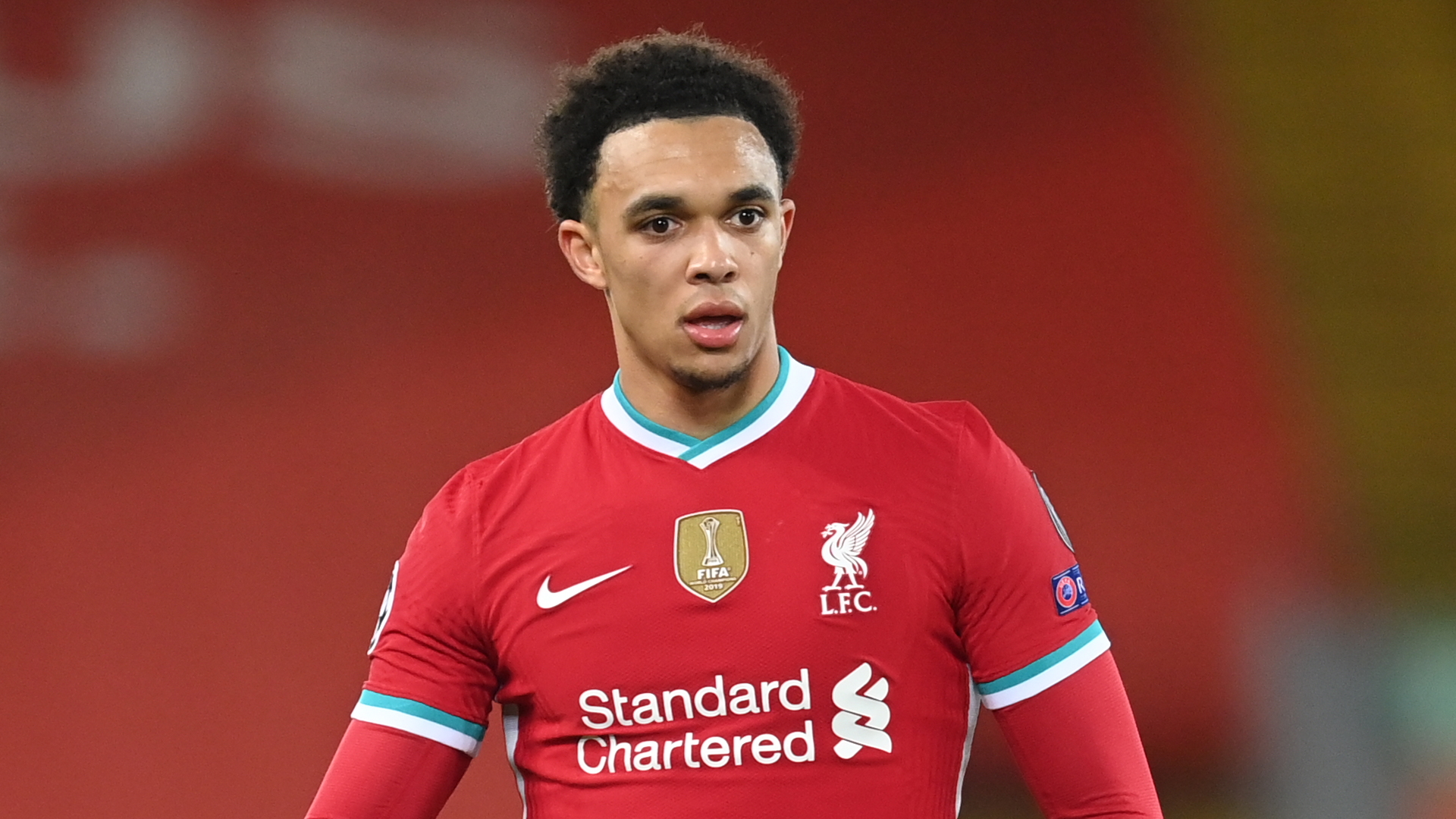 Trent Alexander-Arnold is expected to return to Liverpool training this week.

The right-back pulled a hamstring during the 1-1 draw against Manchester City last month, but Jurgen Klopp has hinted that he may be close to a return.

It’s likely too soon for Trent to play a part in Sunday’s game against Wolves, but next week’s Champions League clash against Midtjylland could well be an opportunity for him to get some game time.