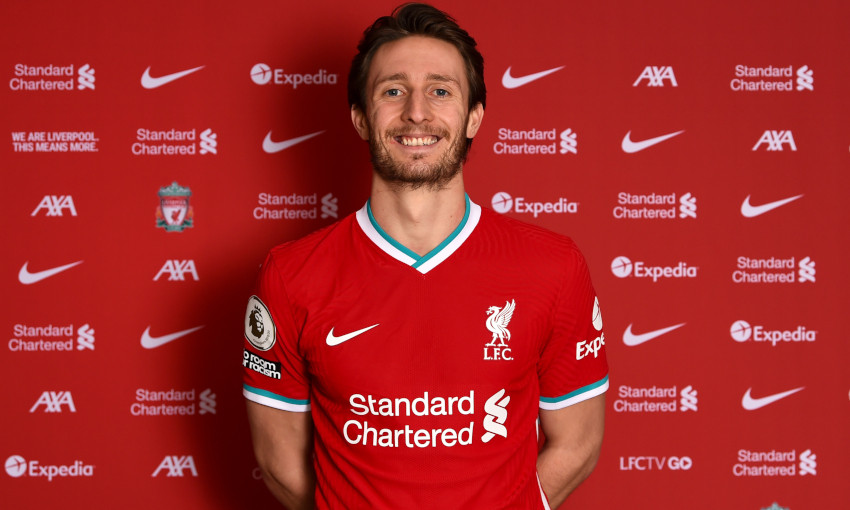 There may have not been any big-name signings but Liverpool completed the deals they needed to before the transfer window shut.

Ben Davies came in from Preston North End for £2m to bolster the defence, with Sepp van den Berg going the other way on loan.

Turkish defender Ozan Kabak joined the Reds on loan from Schalke, with the option to buy at the end of the season, while Takumi Minamino completed a late loan move to Southampton.

News that Joel Matip has been ruled out for the rest of the season with an ankle ligament injury was cleverly withheld by the club until after the new signings were made.