HomeNewsTime for Reds to shed the dead wood

Time for Reds to shed the dead wood 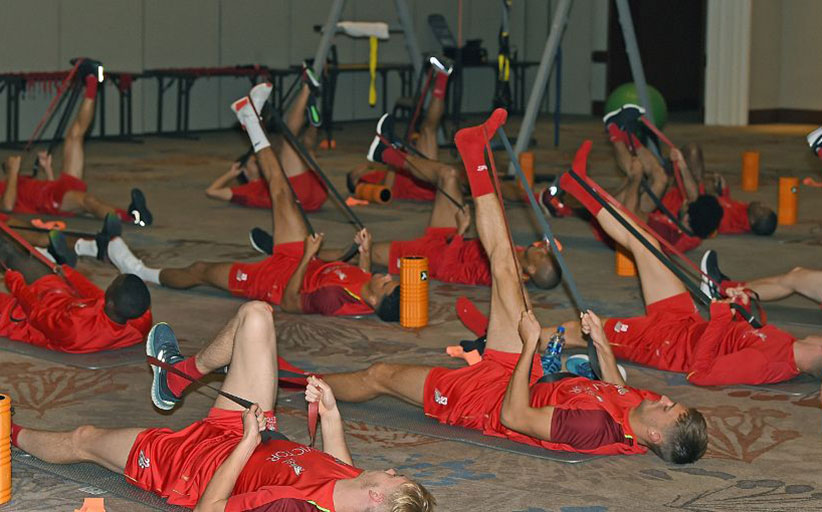 Liverpool have added four new players to the squad so far this summer and, while Emre Can and Danny Ward have already been shipped out, it is clear that more must go.

While some loan deals are being arranged, it is important to use the summer transfer window to allow those who aren’t up to the required standard to move on.

Ward’s departure to Leicester will likley mean that Loris Karius will stay as second choice keeper behind Alisson with Simon Mignolet possibly moving on. However, Karius has spoken out about his unhappiness with his current situation in recent days, so that may well change.

Daniel Sturridge’s future looked uncertain after being loaned out to West Brom last season, but he has returned to pre-season looking sharp and may well have a place in next season’s squad. The same can’t be said for Divock Origi who, despite spending a fairly successful spell on loan at Wolfsburg last season, is still surplus to requirements at Anfield.

“When all the players are back the squad is big, so it is clear they all need opportunities to play,” Jurgen Klopp told the official site. “The ones who are very young, we don’t think about it; they are in absolutely the right place now and if they can play with us or the U23s, it is perfect.

“In the end, it makes no sense to have 35 players in the squad because developing players means they have to feel needed. I am pretty sure a few things will happen, but exactly what time will show.”

These International Champions Cup games in USA are an ideal opportunity to sort the wheat from the chaff before the transfer window closes next month. Who do you think will leave the club this summer?