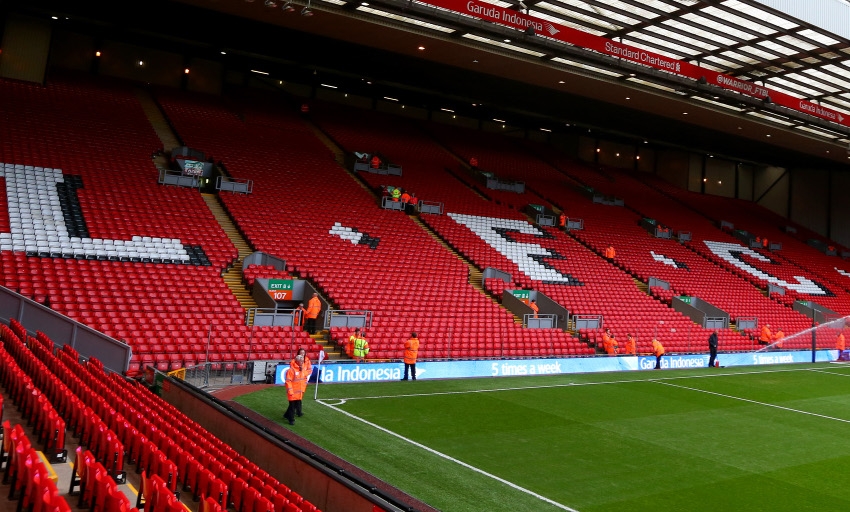 Following the end of the registration period, Liverpool FC would like to update supporters on the official Member ticket sales process for the 2021-22 season.

With the continuing uncertainty caused by the ongoing pandemic, tickets will be made available for sale for the first three Premier League games ONLY: Burnley, Chelsea and Crystal Palace.

Sales dates are as follows:

Further information on the remaining home games due to be played up until January 1, 2022 will be issued in September, by which time we hope to have further clarification on government and Premier League guidelines surrounding large sporting events.

The registration period for these games will therefore re-open at 8am BST on Monday August 9 until 8am on September 1, with ticket sales expected later in September.