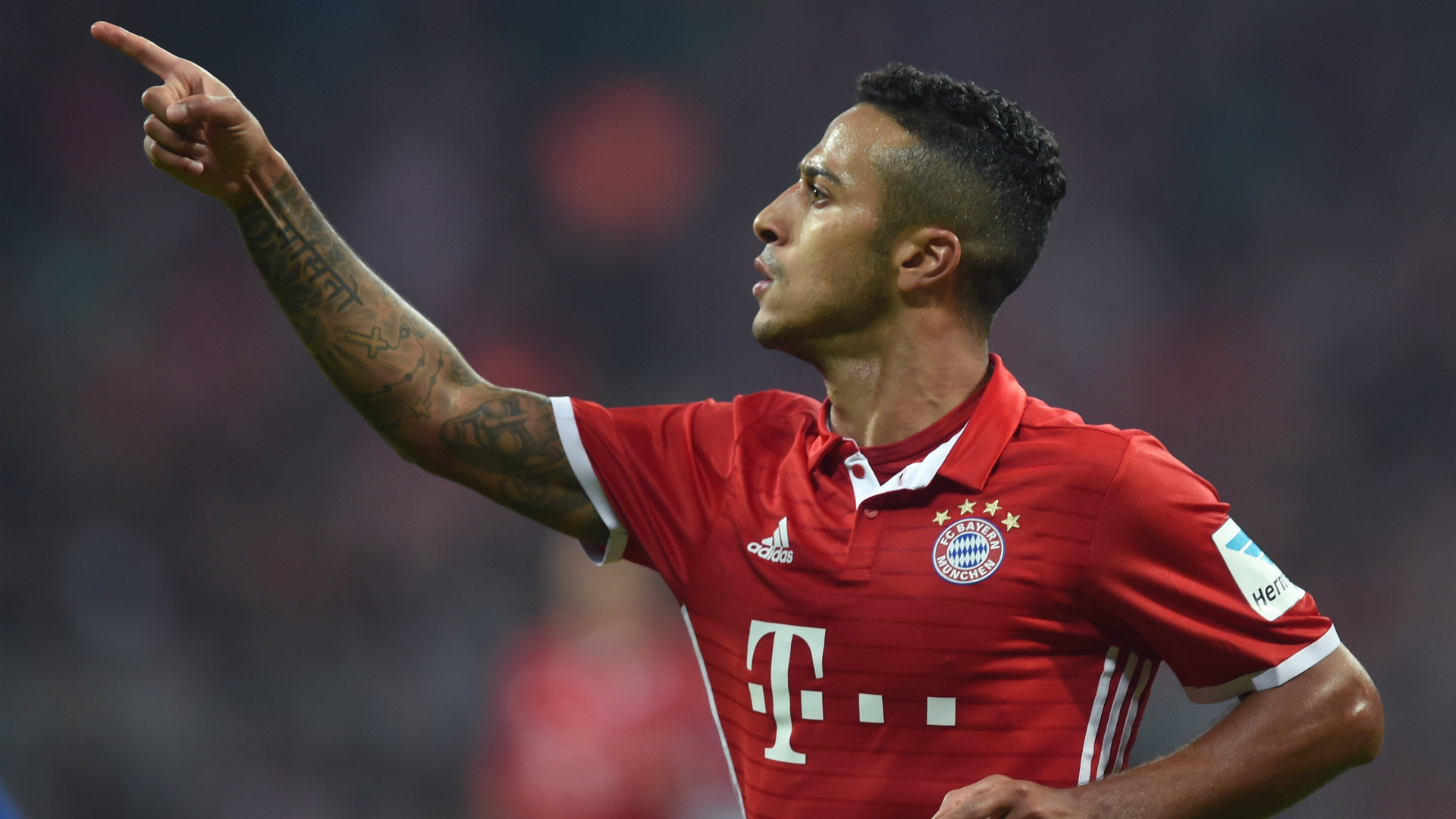 Jurgen Klopp has apparently given approval for Liverpool to sign Thiago Alcantara from Bayern Munich.

The 29-year-old midfielder is in the final year of his contract with the Bundesliga champions and, after turning down an extension, will be sold this summer to avoid losing him on a free transfer next year.

Some journalists have already claimed that personal terms have been agreed between the two clubs and the player himself is just waiting for the deal to be done.

All that is left to be agreed is the fee. Liverpool have offered €25 million while Bayern want €40 million. After losing out on Timo Werner, Klopp will be keen to get this one over the line sooner rather than later.