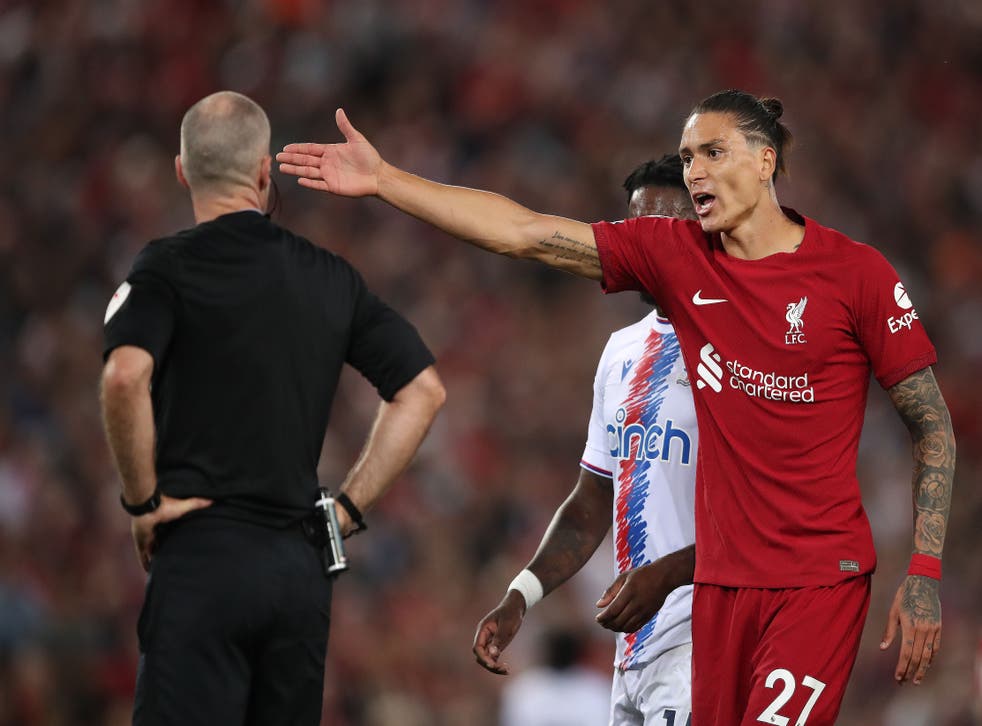 The concept of overnight success is a lie. This notion that someone sprung up literally out of nowhere to be a fully formed success story is the stuff made for myths and the arbitrary and fleeting games of the lottery. Rather, behind any sort of success, even achieved at a young age is the grind, the setbacks, the failures, the hard lessons that must be learned. Problem is, rarely do we show these aspects because we live in a time and a place that values victory and the good times above all else. We trumpet our achievements on social media and only after it’s been ensured might we MAYBE consider showing some of the early drafts or mistakes along the way. To show this sort of failure is a form of vulnerability that is probably healthier but somehow feels too dangerous and thus is kept only to ourselves.

All of this is to say that when we as fans demand that an artist or an athlete be fully realized as soon as they are thrust into the harshest spotlight, that is a fool’s errand. These are the thoughts that came into my head as I watched Darwin Nunez’s moment of madness on Monday which ultimately saw him get a well-deserved red card and sent to an early shower. To have jumped from relative obscurity to arguably the most watched football league in the span of a couple of years is a crazy adjustment for any player. To have him brought right into the centre of a multi-year title chase between titans where one draw or dropped point can be the actual difference in championships is an amount of pressure that few actually have to experience. This does not excuse his actions whatsoever.
What Nunez did was stupid. It harkens back to another Uruguayan master striker from a few years back who could be so dominant one minute and then cause chaos and destroy a team’s hopes the next. Nunez and Suarez are very different players in a lot of ways and if Darwin displays even half of the brilliance that Luis did in his time at Anfield, the team will soar. However, it is clearly going to be an adjustment period. In some ways, he has one of the hardest acts to follow on two fronts: Both replacing essentially the production of Sadio Mane and coming in after Luis Diaz didn’t seem to skip a beat, Nunez is being asked to be unflappable and productive all at once. He is someone who is capable of such things but will need to learn how to be great rather than just assuming it will happen all at once.

The same can be said for this current Liverpool team as well. The core of the team remains essentially the same but with some key figures gone and others ageing and showing the mileage on their legs, the team is in a transition period. In almost any other circumstance, a pair of draws from the opening two matches would be a mild cause for concern but patience would be preached as the new players are given the space needed to discover their roles and others who are thrust more prominently into leading lights can adjust. Yet, Man City offers no such luxury. Nor does the premier league as a whole. There are certainly no easy games to be had and every team prepares for Liverpool like it will battle for its very soul all match long. Such is the respect we have earned and demand game in and game out.

Having been a Liverpool fan for over two decades now, it has been quite the contrast as we went from being a talented but flawed squad who could on any given game show up with a big result to one that was lost in the wilderness to finally the powerhouse we are now that demands only victories and anything less is abject failure. The common thread among all of it is that the journey is always about patience and about trying to grow further. Each game and each season is its own narrative and while of course, they are in conversation with one another, nothing is guaranteed whatsoever. Past success is nice but it means nothing for the next game, aside from the confidence and knowledge gained.

Injuries seem to have played some part in things as I do wonder if Klopp would have wanted to give Nunez a bit slower of a start, continuing to use him as a second-half battering ram sub instead of unleashing him from the start. All of it is moot for a few weeks as he sits and hopefully reflects and learns from his mistake.

Yet, to look ahead next, we see the one team that could very easily be in more “crisis” mode than any other. Manchester United have been in a state of an identity crisis since the day Ferguson left and it has never really let up. They’ve lurched from one style and manager to the next with little consistency, the failure to regain the past success instantly is the exact trap I’m talking about. Liverpool wisely took the time to build up things internally and despite setbacks, is a team and squad with a unified front and vision. Even if results don’t turn out as planned or hoped, there is a spine ready to stand up and begin again.

I’d noticed the smugness beginning to appear around the internet after United’s loss to Brentford, about how they had us up next and we would annihilate them. While amusing because it’s United, I think instead our focus needs to be squarely on our own business. Putting together a complete performance where we are finally clicking on all cylinders and burying the chances we create will have things more or less take care of themselves. When two desperate teams meet one another it can go any number of ways but what Liverpool must achieve above all else is an upward trajectory. Perhaps as a bit of victims of last year’s highs, now we’ve become conditioned to believe things just remain at the highest level no matter what when patience and the quieter work and setbacks are what actually create sustained excellence.