The future of Harry Wilson 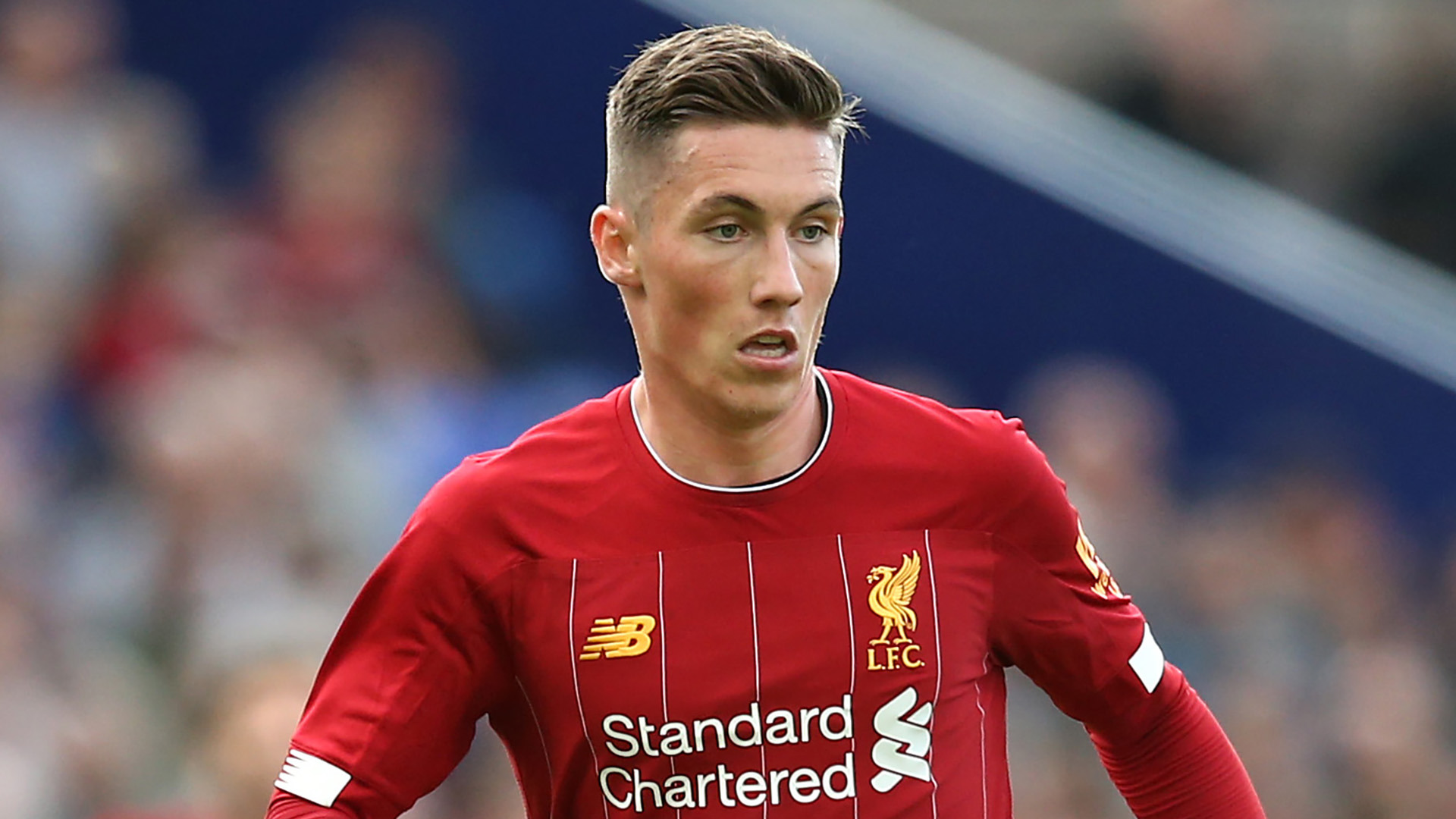 Harry Wilson’s Liverpool future remains uncertain. A product of the Liverpool youth system the Welsh winger has been loaned out to several clubs since he signed a professional contract six years ago.

He has impressed at Hull City, Derby County and also at Bournemouth last season, but has struggled to convince Jurgen Klopp that he has what it takes to be a regular in the first team squad.

Wilson is now 23, the club are insisting they have no interest in loaning him out again and have slapped a £20m price tag on him.

Newly-promoted Leeds United are keen, as are Newcastle United and Southampton. But for now, there doesn’t appear to be any serious interest in a permanent signing.

The transfer window closes on 5th October so there is still plenty of time for a deal to be struck. However, it’s quite possible that Leeds will hold on for a loan option. We’ll have to wait and see.