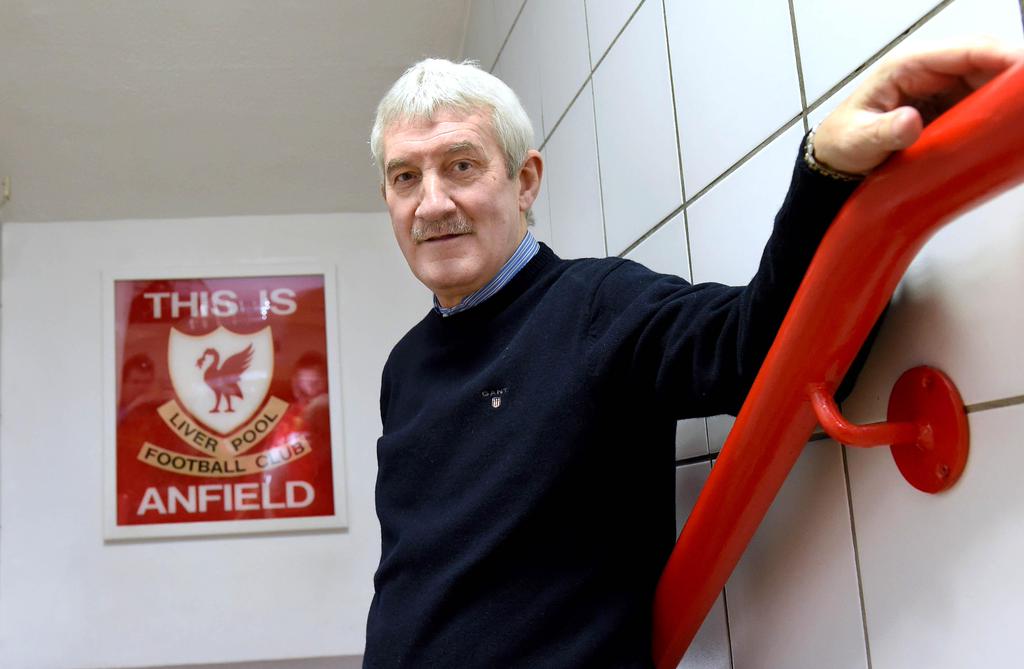 Former Liverpool legend Terry McDermott has revealed that he has been diagnosed with dementia, but it’s not going to stop him from watching the Reds.

The 69-year-old was signed by Bob Paisley in 1974 and went on to score 69 goals in 329 games for Liverpool before leaving for Newcastle United in 1982.

“I’ve got to get on with it and I will,” he told the club website. “It’s the way I’ve been brought up. Nothing has come to me easily. I’m not frightened of taking it on and also, as we’ve seen, there are a lot of former players in a worse state than me.

“Battling is second nature. The worst thing was until my condition was diagnosed you don’t know what’s going on. The number of ex-players being diagnosed with dementia or Alzheimer’s is frightening.

“I’ve been looking forward to going down to Anfield and seeing the lads, people I have known for years and having a good craic with them,” he said. “Thankfully there are games coming up regularly now which I can go to.”