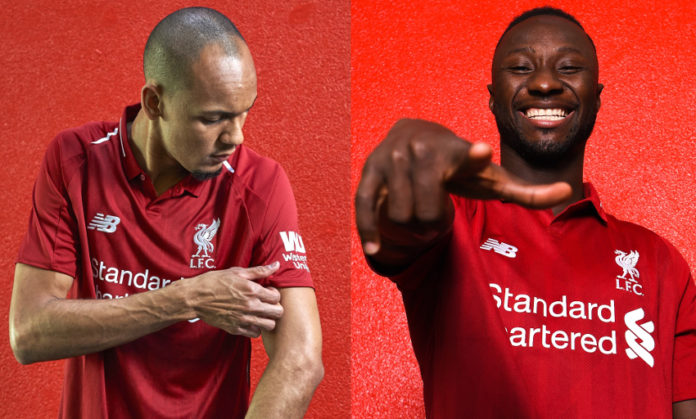 Liverpool kick off their pre-season preparations with a trip to the Deva Stadium to play Chester FC.

Jurgen Klopp will be using this game to give the new signings Fabinho and Keita a run out and also offer the youngsters an opportunity to shine before the international players return from World Cup duty.

The match kicks off at 3pm, so forget the England quarterfinal and watch the Reds!