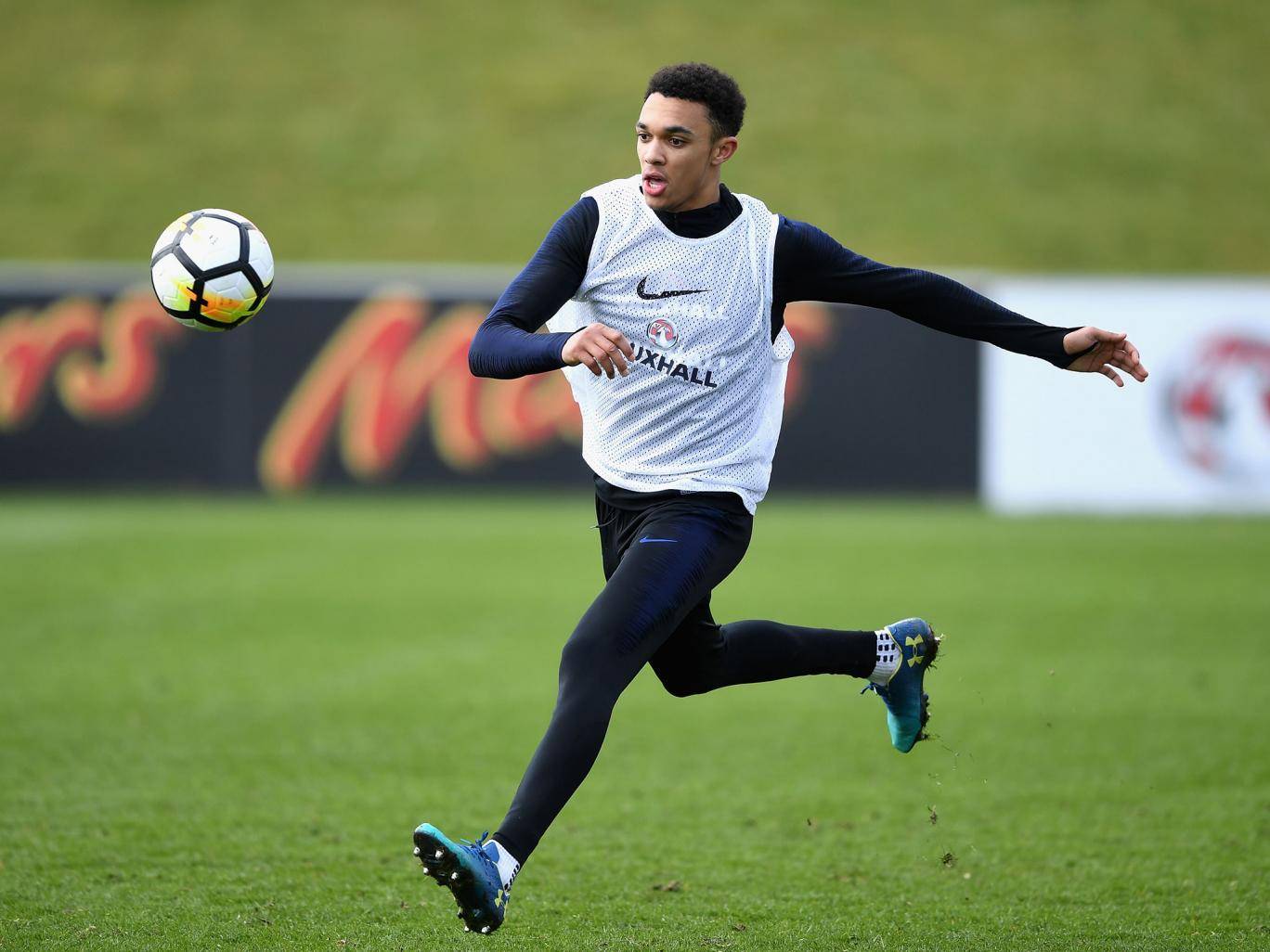 Trent Alexander-Arnold has been invited to train with the England squad ahead of the international friendlies against the Netherlands and Italy.

Liverpool’s 19-year-old right-back won’t be included in Gareth Southgate’s squad for the two fixtures, but joined up for training at St George’s Park.

The youngster has risen to prominence at Liverpool this season, having made 13 Premier League appearances for the Reds and surely it won’t be long before he gets his full England debut.