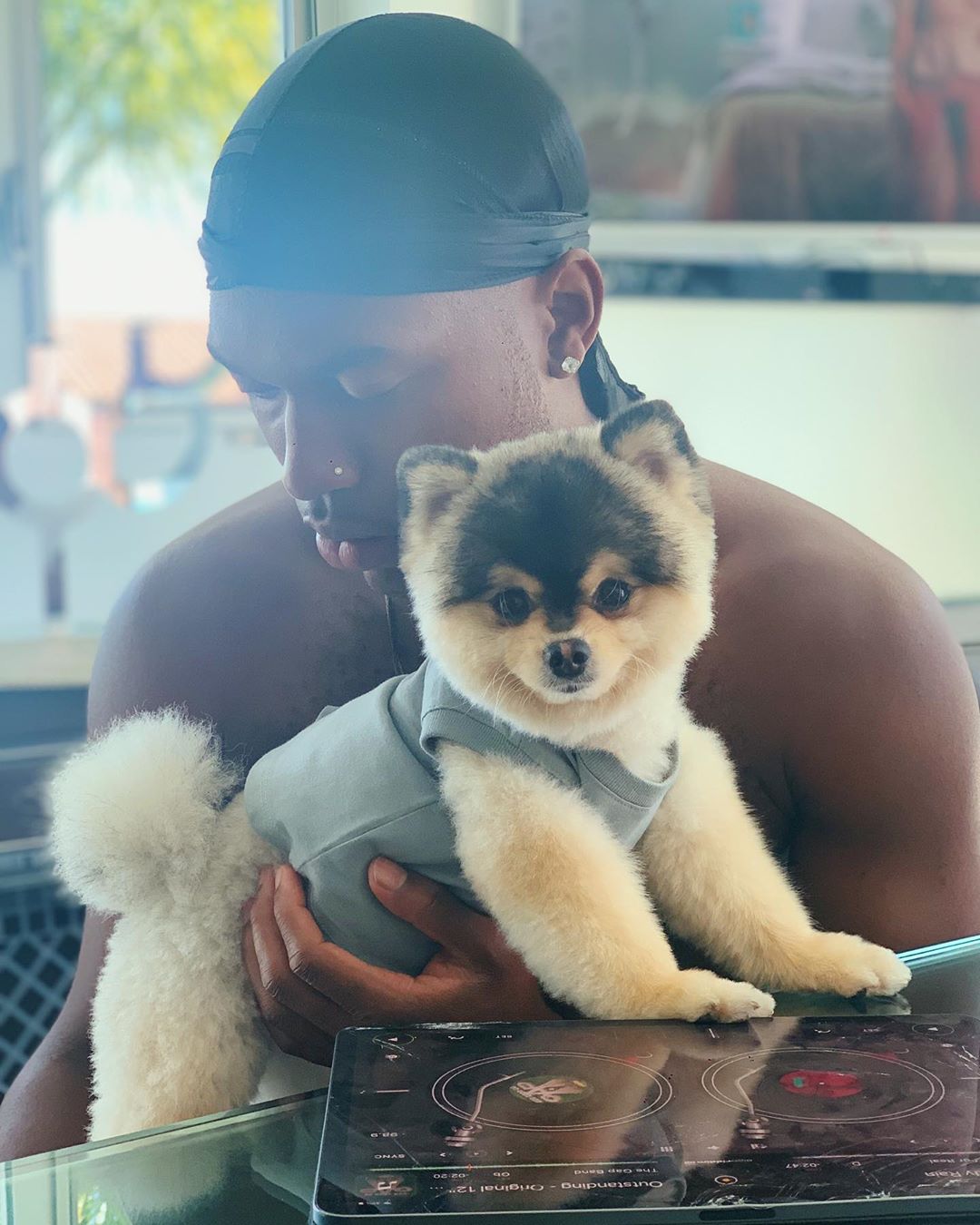 Daniel Sturridge has offered a £30k reward for the return of his dog, which was stolen during a break-in at his house in Los Angeles.

Somebody stole my dog. I’ll pay anything. I want him back.

“We will pay anything for the dog,” said Sturridge. “Whoever brings my dog back, 20 grand, 30 grand, whatever.”

“Whoever knows who broke into my crib, I’ll pay you anything. I’m dead serious.

“I’ll pay whatever – it doesn’t matter the cost.”