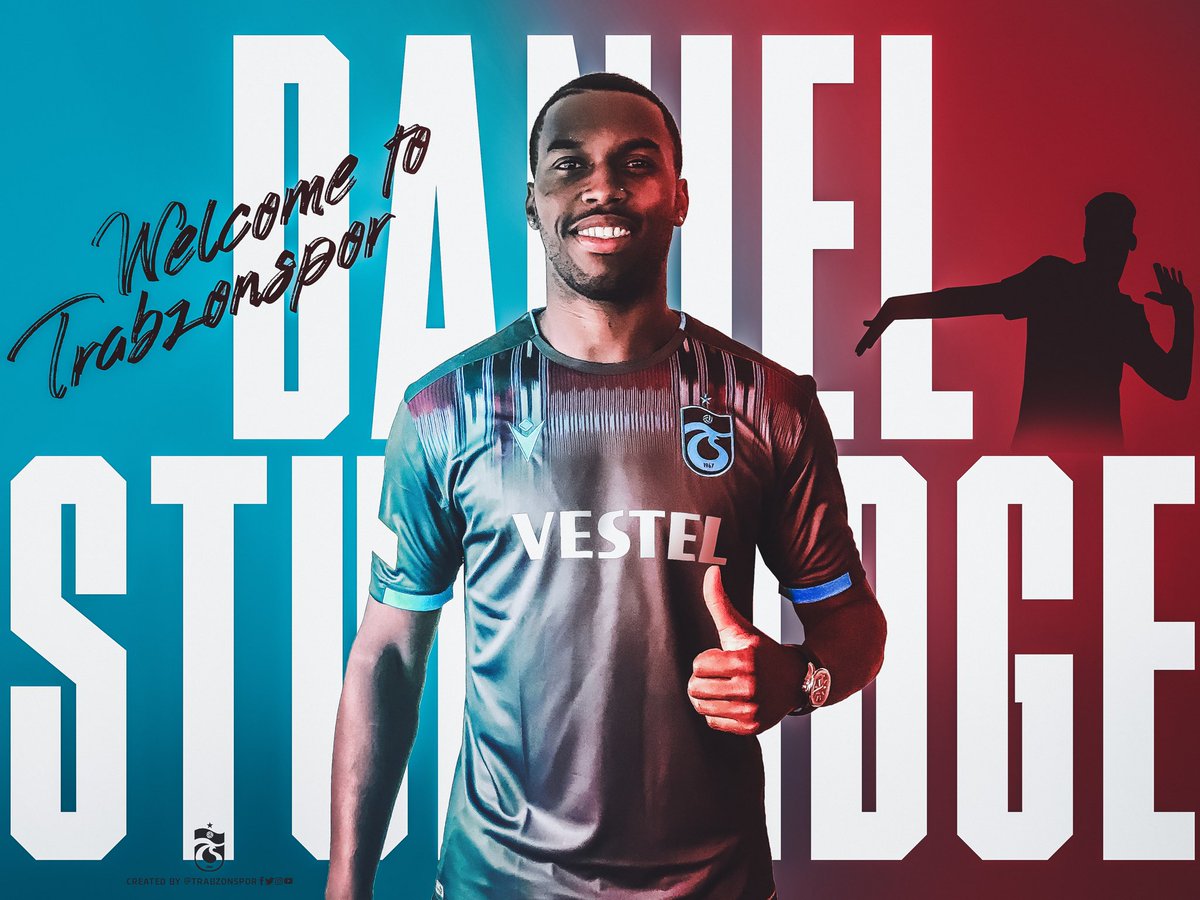 The 29-year-old striker was released by Liverpool in the summer after a six-year stay during which he scored 67 goals in 160 appearances.

Alongside Luis Suarez, Sturridge played a big part in the Reds’ unsuccessful push for the Premier League title under Brendan Rodgers in 2014.

Since the arrival of Jurgen Klopp and regular injury, the former Man City and Chelsea forward has failed to secure regular first team football.

We wish him well for the future.