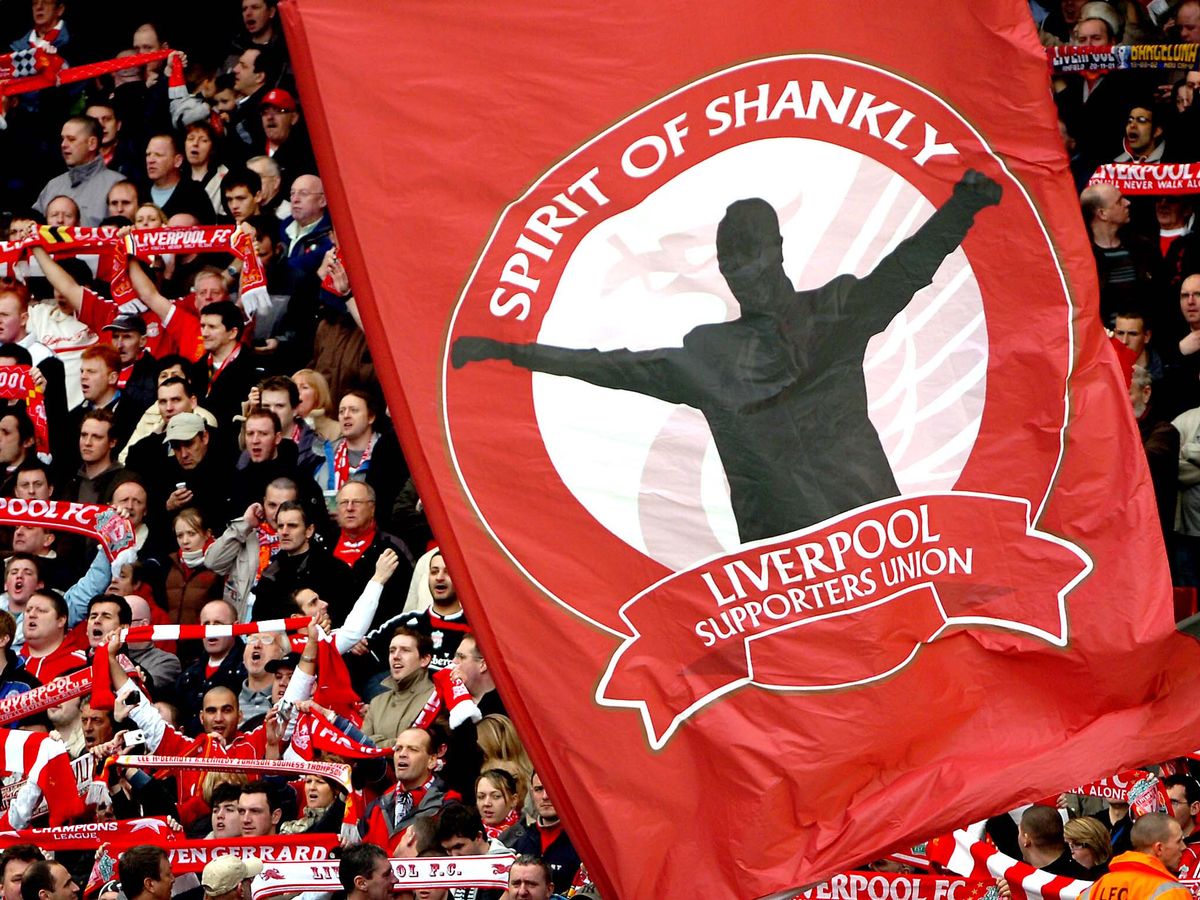 The Spirit of Shankly has met with Liverpool FC chief executive Billy Hogan and club representatives on Tuesday to discuss the future after the failed attempt to join a breakout European Super League.

According to a statement issued by SOS, the following requests were made by the supporters’ group:

SOS went on to add: “These motions were acknowledged, and received, by LFC. They have taken these away for discussion and will respond formally to SOS with a further local meeting expected in the coming days.

“This initial consultation was positive, and both parties agreed there is a need for a new structure leading to meaningful and lasting supporter engagement.”

Read more about Spirit of Shankly and become a member here