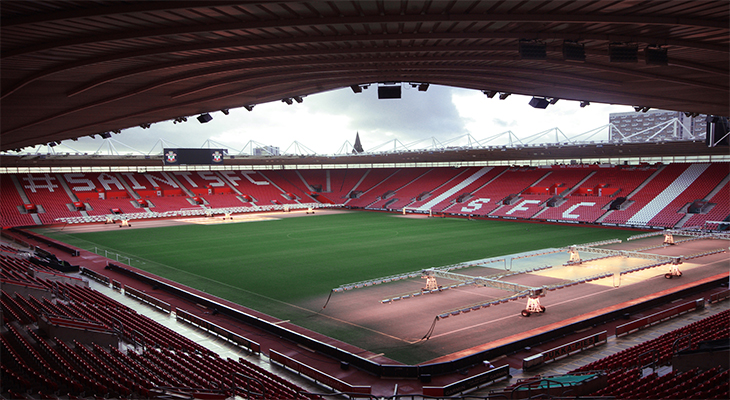 The biggest worry for the Reds will be the fitness of goalkeeper Adrian, who was injured by a fan during the celebrations in Istanbul following the Super Cup win over Chelsea. If he isn’t available then stand-in keeper Andy Loneghan will be called upon.

With so little time to prepare for this game after flying back from Turkey midweek, it is possible that Klopp will make a few changes. Maybe this will be Rhian Brewster’s time to shine?

The game will not be shown live in the UK as it is a 3pm Saturday kick-off, but can be watched by fans in the USA on NBC SN and Uniservo.