HomeNewsSkipper in praise of Alisson 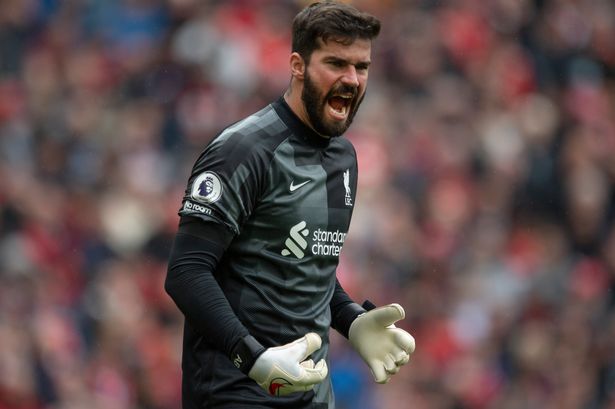 Alisson Becker was head and shoulders the man of the match in Liverpool’s 3-1 win at Crystal Palace on Sunday.

The Brazilian stopper made some tremendous saves to deny the chance for the home side to get back into the game and club captain Jordan Henderson described his performance as outstanding.

“He was, but he’s always like that, to be honest,” He told the official site.

“You do take him for a granted a little bit. With the saves that he makes, he makes them look so easy, but there was a couple of big moments in the second half that he sort of dug us out and kept us in the game.

“A massive performance from him and ultimately he gets us the three points.”

With Manchester City dropping points at Southampton, the win takes Liverpool to six points behind in the Premier League table. Before the weekend the media were wanting to give Pep Guardiola the trophy, but now the Reds have a chance to put pressure on them between now and May.