HomeNewsSalah to be fit for World Cup

Salah to be fit for World Cup 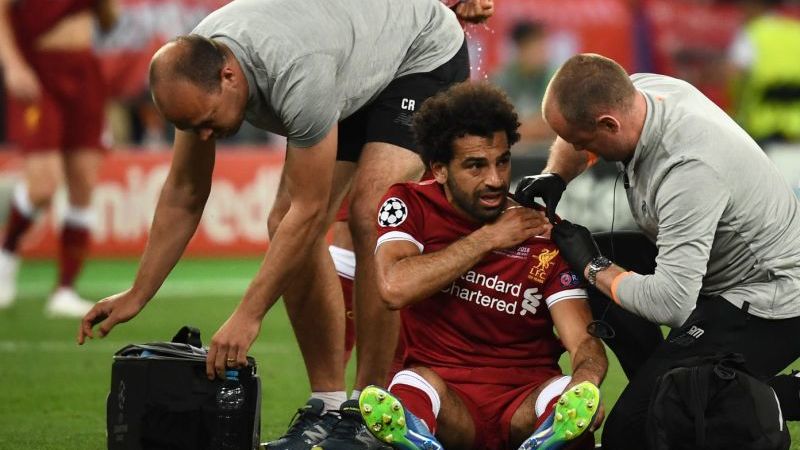 Mo Salah faces a race against time to be in with a chance of competing in the World Cup Finals with Egypt.

Liverpool’s physio has revealed that he faces three to four weeks out with the shoulder injury he suffered in the Champions League Final on Saturday night.

“He is sad about what happened but is totally focused on recovery, seeing when he can be ready,” said Ruben Pons.

“In principle it will be between three and four weeks, but we will try to reduce those dates — that’s the big goal.”

Egypt play Russia on June 19 and Saudi Arabia, on June 25, so it is possible the Liverpool man will be able to take part in the tournament,