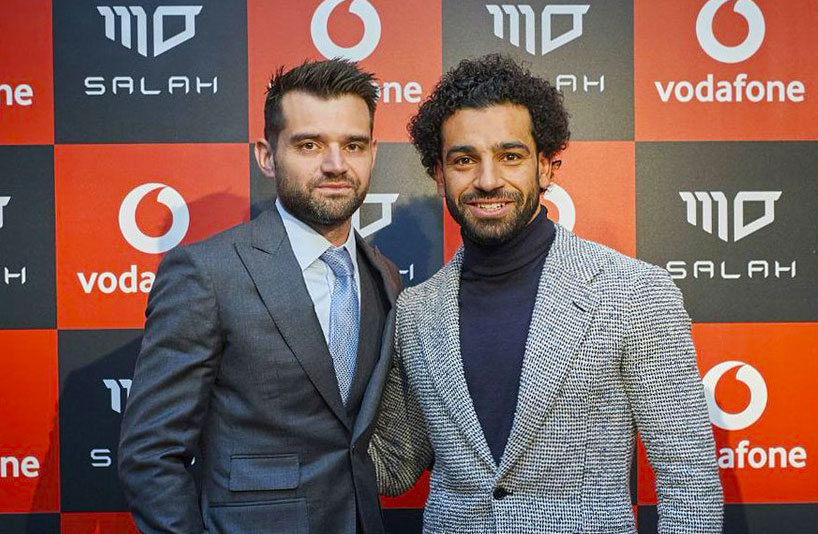 Mohamed Salah refuses to discuss his contract talks at what he calls a ‘sensitive’ time.

With the Egyptian’s future in the balance and Liverpool fans wondering if he is going to sign a new deal, he was non-commital when speaking to Sky Sports.

“I can’t say yes and I can’t say no,” he added. “I’ve said many times before that’s what I want, but again I can’t really go deep in the contract right now because it’s a really sensitive situation.

“For the team to win I can’t just go on the news and talk about my contract. I just focus on the team and that’s it.”

And so it rumbles on…