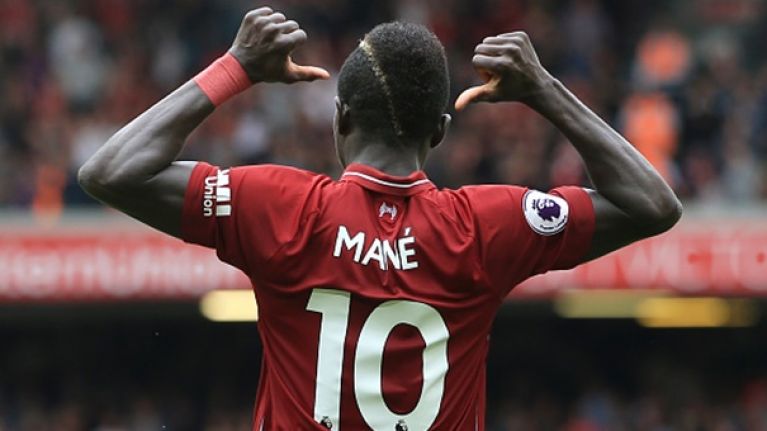 There’s a lot going on in the press about Sadio Mane‘s future. Bayern Munich remain firm favourites to sign the Senegalese forward.

With all attention over the last few weeks on whether or not Mo Salah would sign a new contract, Mane’s situation has been overlooked by many.

Italian journalist and infamous ‘insider’ Fabrizio Romano claims that Mane is unhappy at Liverpool, refuses to sign a new deal and is seeking a move this summer, with the German champions leading the chase, closely followed by PSG.

Sadio Mané on his future: “I think the answer I can give you now is I’m fully focused on the Saturday game, that is the answer I must give before the final”. 🔴 #LFC

Other than that, there has been little comment from the 30-year-old, so its very likely that the continued speculation in the press is being fuelled by his agent, Bjorn Bezemer in the hope of attracting interest from interested clubs.

That has then led the press into jumping to conclusions about who Liverpool are lining up to replace Mane, and the knock-on effect continues.

Expect this story to rumble on until the transfer window opens on 10th June.