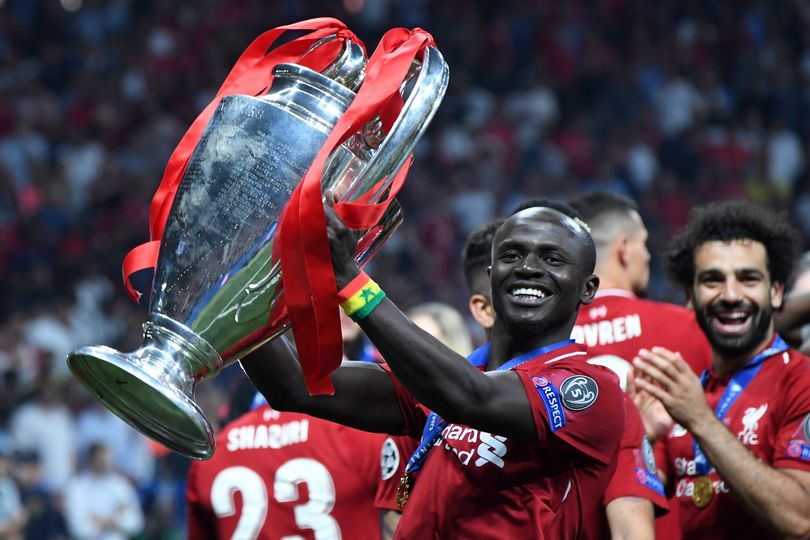 Sadio Mane has developed into one of the best forwards in world football and one of the club’s most popular players since joining Liverpool nearly six years ago, winning the Champions League, Club World Cup and Premier League along the way.

He also led Senegal to victory at the Africa Cup of Nations last month, cementing himself in folklore back in his homeland.

Despite that, the 29-year-old has his feet firmly on the ground and refuses to get carried away with fame or change the way he lives his life.

“I don’t want to give the impression of being a lecturer,” Mane told L’Equipe magazine, “But it is true that there are certain values circulating in football that bother me a bit based on my education.

“But instead of criticising out loud sometimes I prefer to distance myself a bit. The main thing is not to change, and I don’t think it has changed.

“For a boy who comes from a small town in Casamance, it is already a great victory to resist all that.”