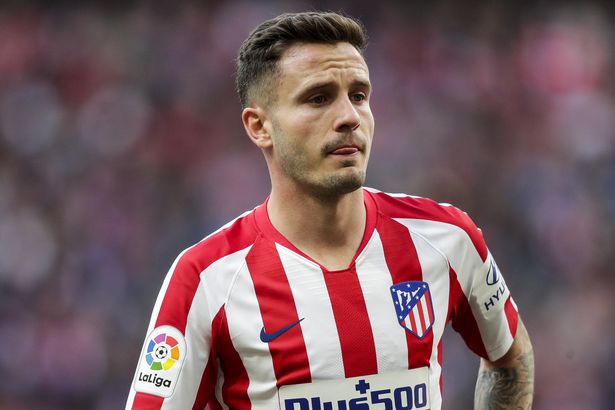 It’s been a good few days since we last heard about the possible transfer of Saul Niguez.

Fear not! Marca and AS have been working hard to stoke the embers and are now reporting that Liverpool have reportedly made contact with the representatives of the Atletico Madrid midfielder.

It appears that Saul’s agent has been a busy chap, rousing interest not only from the Reds, but also Man Utd and Chelsea as he looks to cash in on a potential £50m Premier League move.

Where he will end up, nobody knows although the Spanish press seem to think it will be Old Trafford.