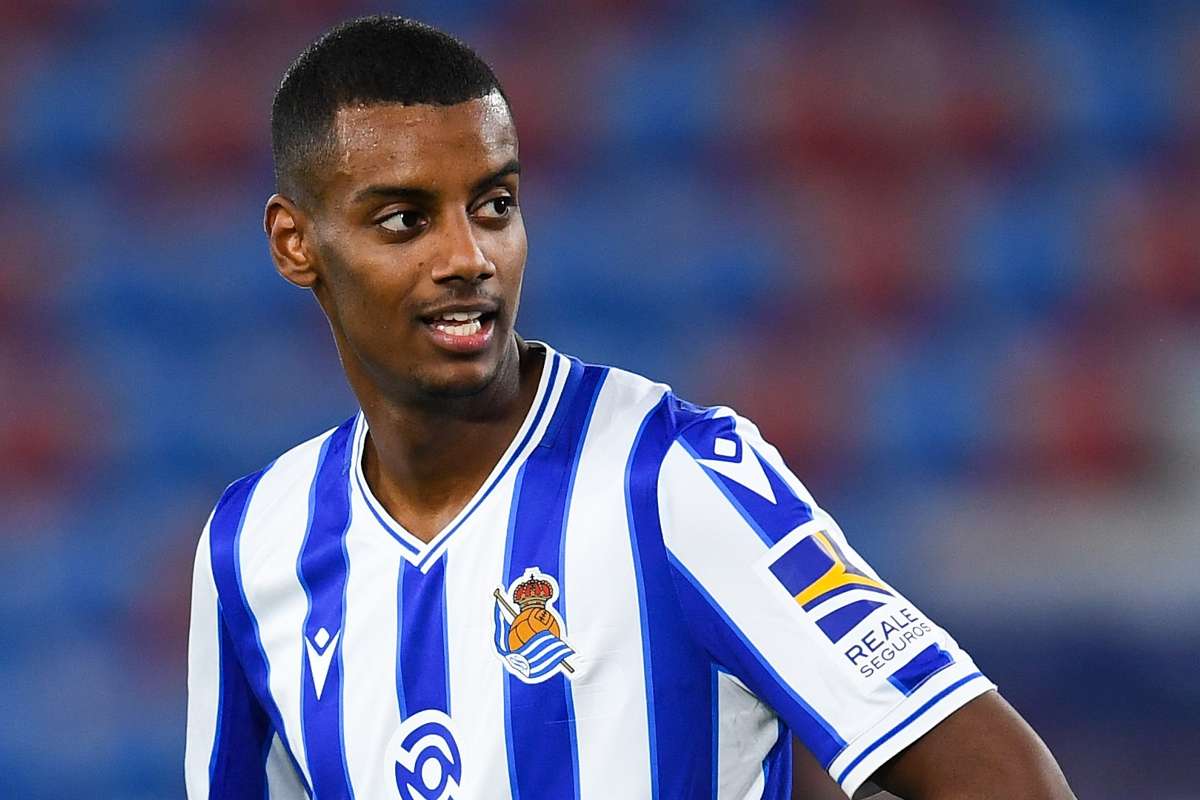 Spanish media reports claim that Arsenal and Chelsea are also interested in the 21-year-old Real Sociedad front man, who could be being lined up as a long-term replacement for Roberto Firmino.

Isak apparently has a £65m release clause in his contract, but the LaLiga club are negotiating a new deal in the hope of keeping hold of him.

This is just one of many transfer rumours being bandied about during Euro 2020 as bored journalists mingle with desparate agents, so take it with a pinch of salt until there are significant developments.