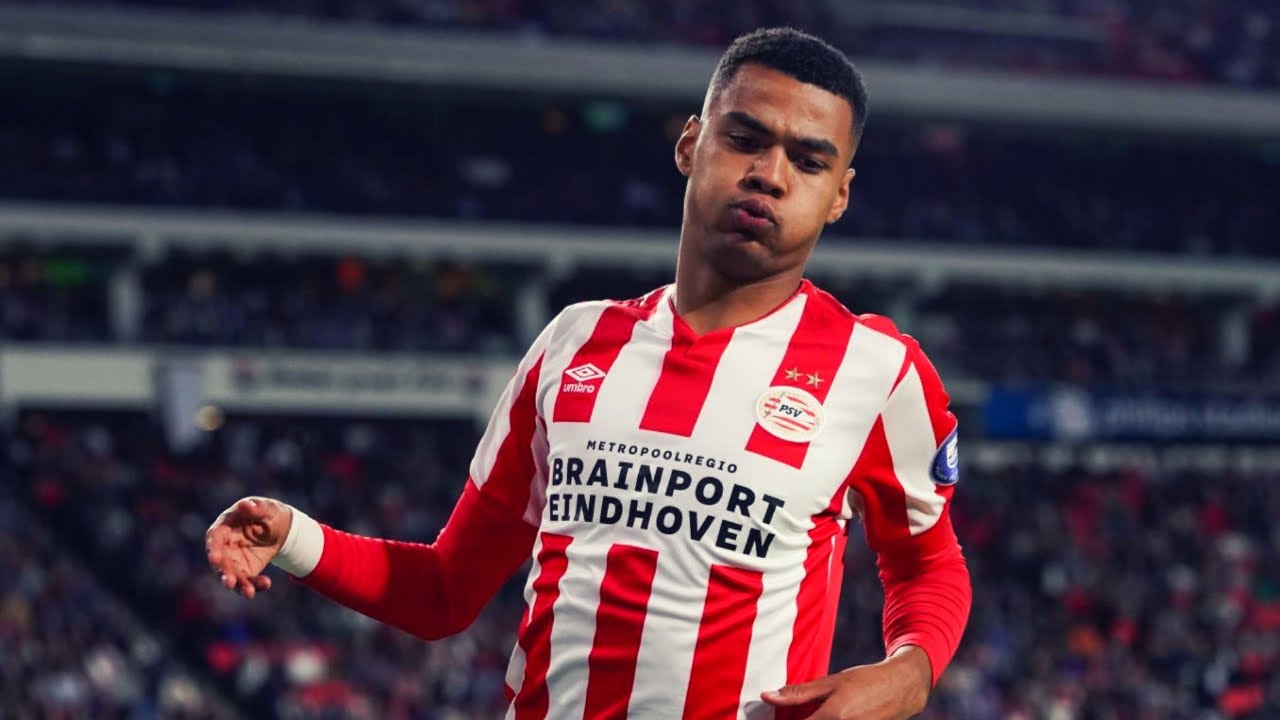 The 22-year-old Dutch international has netted six goals and ten assists in just 15 appearances for the Eredivisie club this season.

Manchester City and Bayern Munich are also rumoured to be taking a close interest but PSV are keen to extend Gakpo’s current contract, which expires in 2025, by another year in order to bump up the transfer fee in the summer.