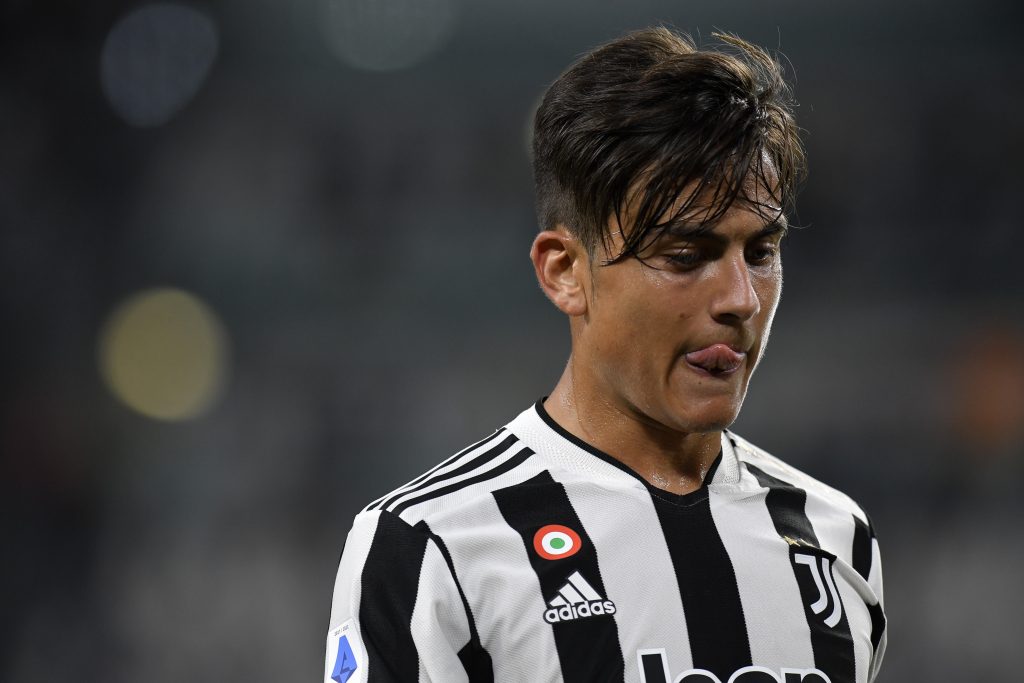 SportItalia are claiming that Liverpool have made an approach to Paul Dybala’s agent about signing the Argentine on a free transfer at the end of the season.

The Juventus midfielder is out of contract this summer and, despite the Serie A club wanting to keep hold of their player, it looks like his agent is preparing to move him on elsewhere.

Inter Milan are favourites to sign the 28-year-old, but a move to the Premier League with Liverpool may be a possibility with Roberto Firmino possibly on his way out of the club soon.