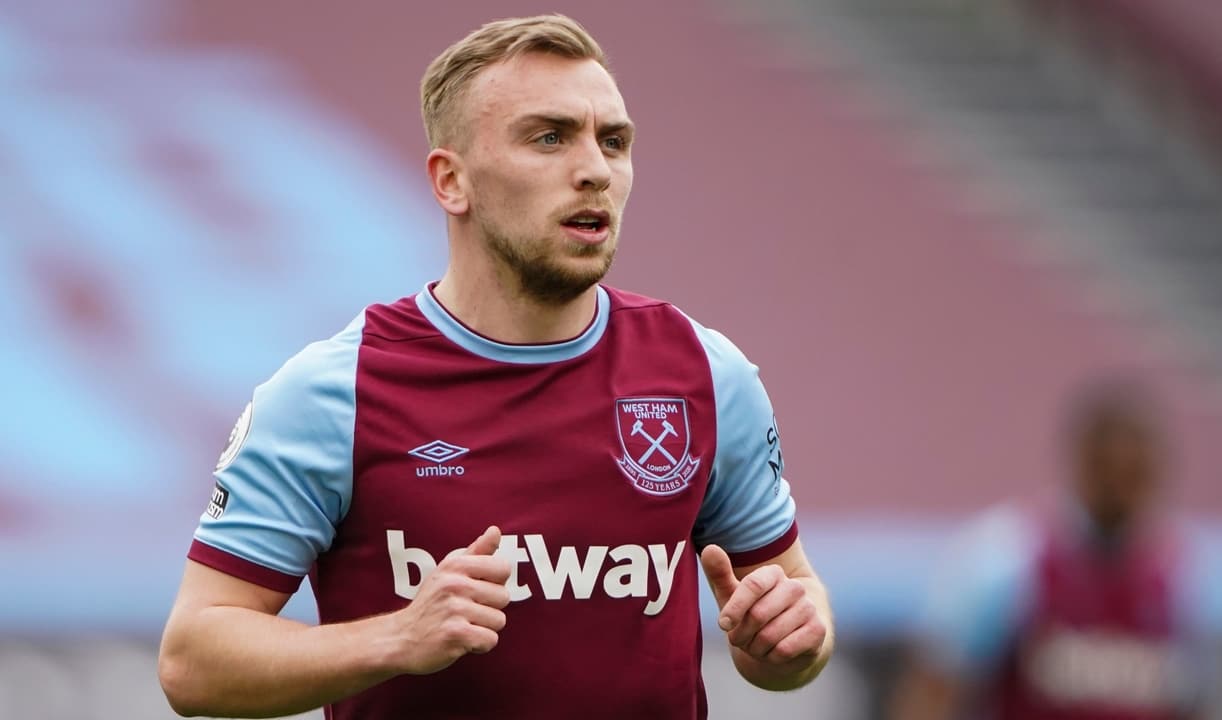 Liverpool have reportedly targetted Jarrod Bowen, as the club looks to strengthen the squad’s attacking options ahead of the new season.

Jurgen Klopp will need reinforcements when Sadio Mane and Mohamed Salah head to the African Cup of Nations in January.

The Daily Express are naming Divock Origi, Nat Phillips and Xherdan Shaqiri in a swap deal rather than pay West Ham’s £35m price tag for the 24-year-old.