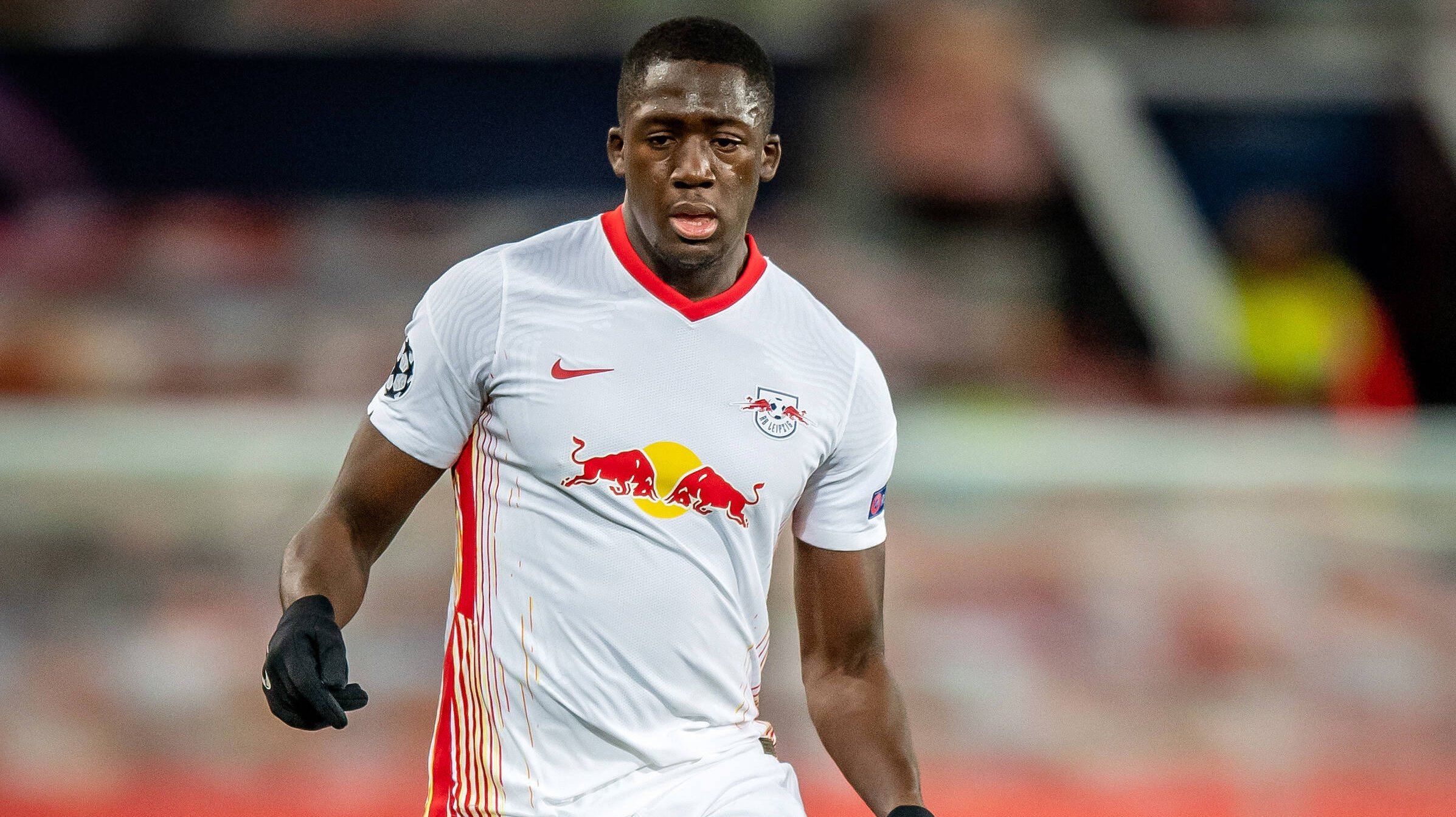 Ibrahima Konate has reportedly passed a medical ahead of a summer move to Liverpool.

The 21-year-old RB Leipzig defender, who has a £34m release clause in his contract, has also been attracting interest from Man Utd and Chelsea but it now looks like a switch to Anfield is imminent, according to news coming out of French media.

Whether or not there’s any truth to these latest rumours we’re not sure, but it’s not stopping the tabloids from running with it.