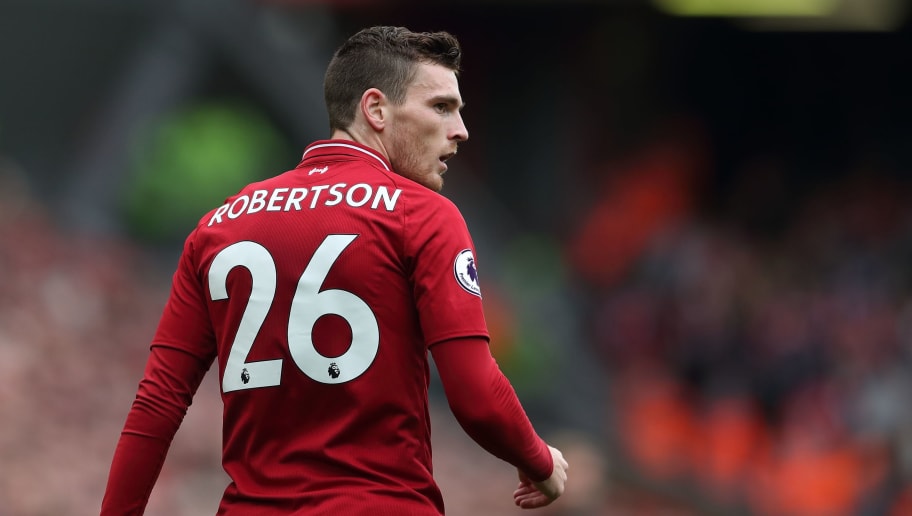 “I don’t think you have to prepare any differently from any other game,” said the Scottish defender.

“Of course, you’re playing against a better player than you usually would – he’s the best player in the world. You can maybe watch clips, although I don’t know if that would help, mind you.

“But I think we all need to be prepared because he drifts all over the pitch. You watch him, and sometimes he’s back in the centre-half spot, picking up the ball from deep and things like that, so he’ll start on the right but I’m prepared for him not to stay out there. But I know he’ll be running at us at times, and it’s all about how we defend it.

“We need to defend in packs, but the problem is that it’s not just him. If you keep him quiet, then you’ve got Coutinho, who we all know well, you’ve got Suarez and people like that who can cause you problems, so it’s not about keeping one man quiet, it’s about keeping the whole team quiet, and that’ll be the hardest thing for us.”