HomeNewsRobertson out of Ajax clash

Robertson out of Ajax clash 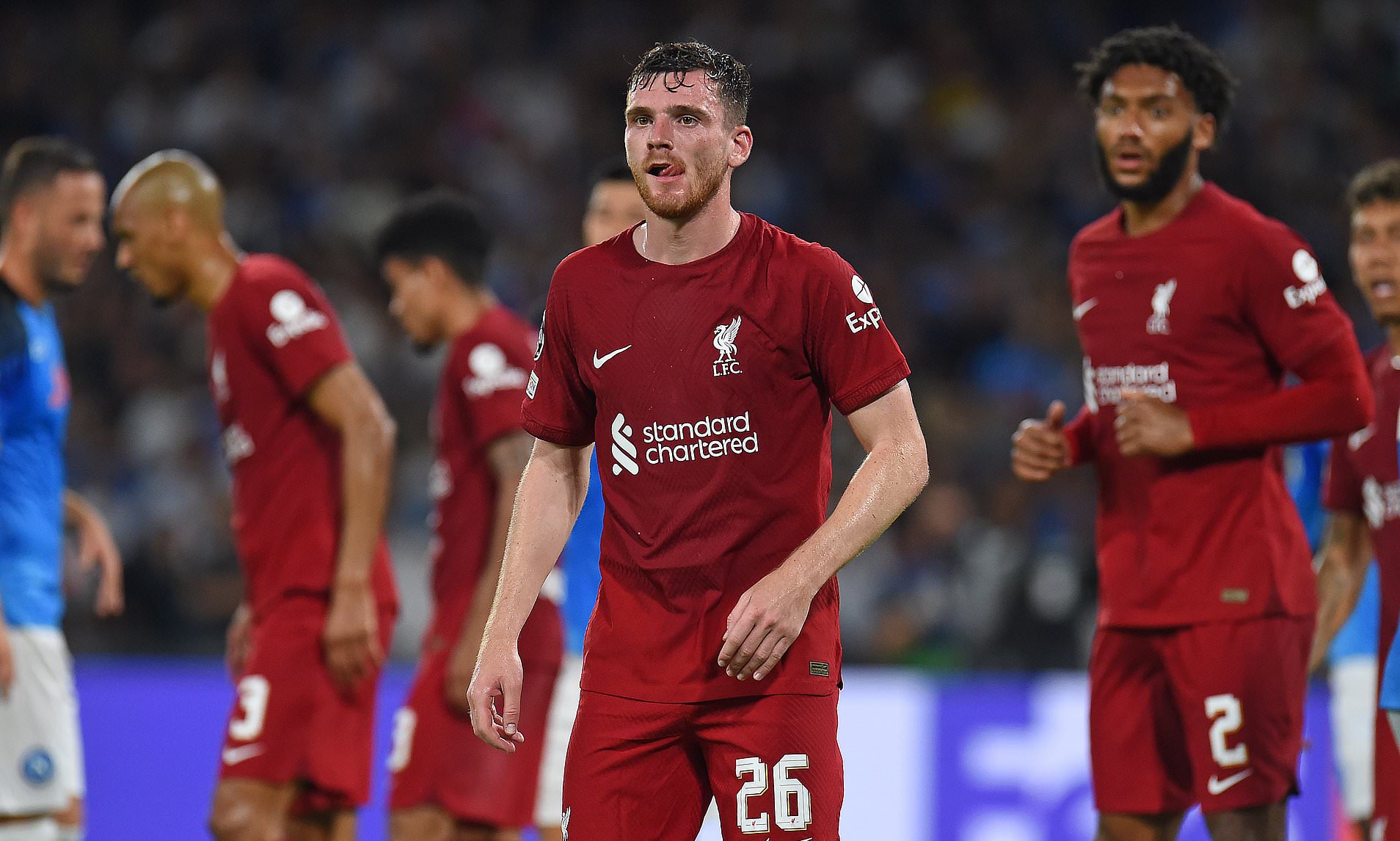 Jurgen Klopp’s injury woes continue. Andy Roberston is the latest name to be added to the list as Liverpool prepare for Tuesday night’s Champions League clash with Ajax, after picking up a knee injury during last week’s game at Napoli.

“Robbo is now not 100%,” revealed Klopp during the pre-match press conference. “Very late, 93rd or whatever minute, he felt it – actually he only felt it the next day.

“But he’s out for at least, I would say, after the international break.”

That will mean he will also miss next Sunday’s Premier League game at Chelsea but could be back for the home game against Brighton on 1 October at the earliest.