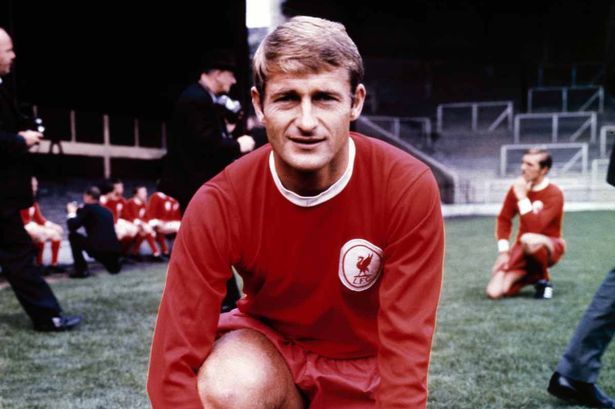 He was also famously one of the England team that beat West Germany to lift the World Cup in 1966.

Roger will be sadly missed by those who know him and our thoughts are with his family at this sad time.