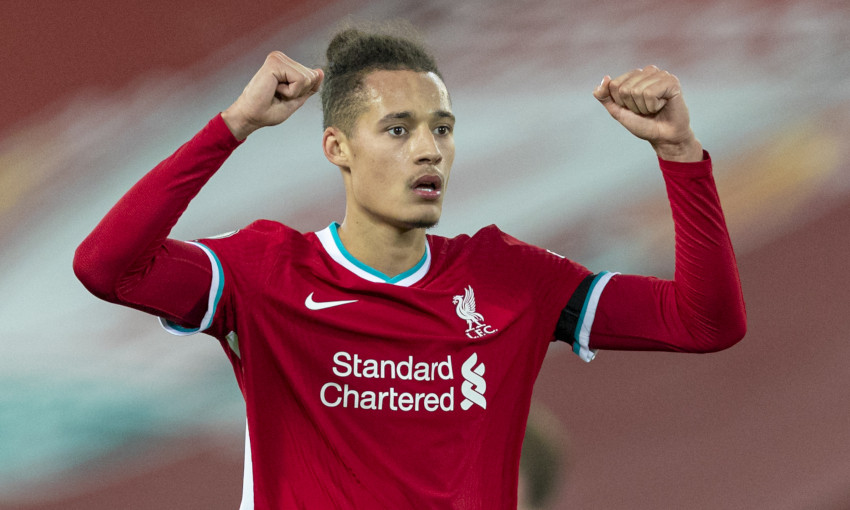 Rhys Williams has joined Swansea City on a season-long loan.

The 20-year-old defender signed a new contract with Liverpool before making the move, so it looks like a temporary spell at the Liberty Stadium in order to gain valuable first-team experience, albeit in the Championship.

“Buzzing to sign a new deal with Liverpool and to be joining Swansea for the season. Let’s get to work,” he said on Instagram.

Williams made 19 appearances for the Reds last season, at a time when fit defenders were thin on the ground so it will be interesting to see how he improves on his return to Anfield.