HomeNewsReds pull off another comeback against Milan 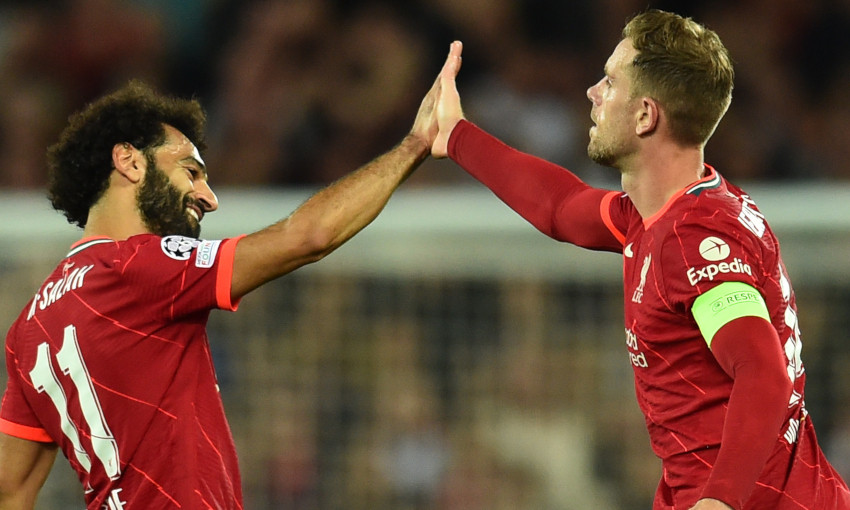 Liverpool’s final opponents in 2005 and 2007 may not be the European force they once were, but AC Milan are still a tough team to beat, as they proved on Wednesday night.

Liverpool started strongly, dominated the first half and were rewarded with a Trent Alexander-Arnold goal to give us the lead. Mo Salah surprisingly missed a penalty to extend the lead, there was a lack of concentration and before we knew it the visitors were hitting back. Two goals for Milan in the last three minutes of the half saw us going into the break behind rather than comfortably in front.

A disallowed goal by Simon Kjaer at the start of the second half, which could have all but sealed the result, seemed to give Liverpool the kick up the backside needed and Salah delivered. VAR couldn’t find fault and the goal was dutifully allowed. All square.

Captain Jordan Henderson was the man to turn the game back in our favour with a rocket from the edge of the box on 69 minutes, which delivered that Anfield roar that only a Champions League winner can.

With Atletico Madrid and FC Porto drawing, the result puts Liverpool atop Group B after the opening round, but there is still plenty to do for Jurgen Klopp‘s men.