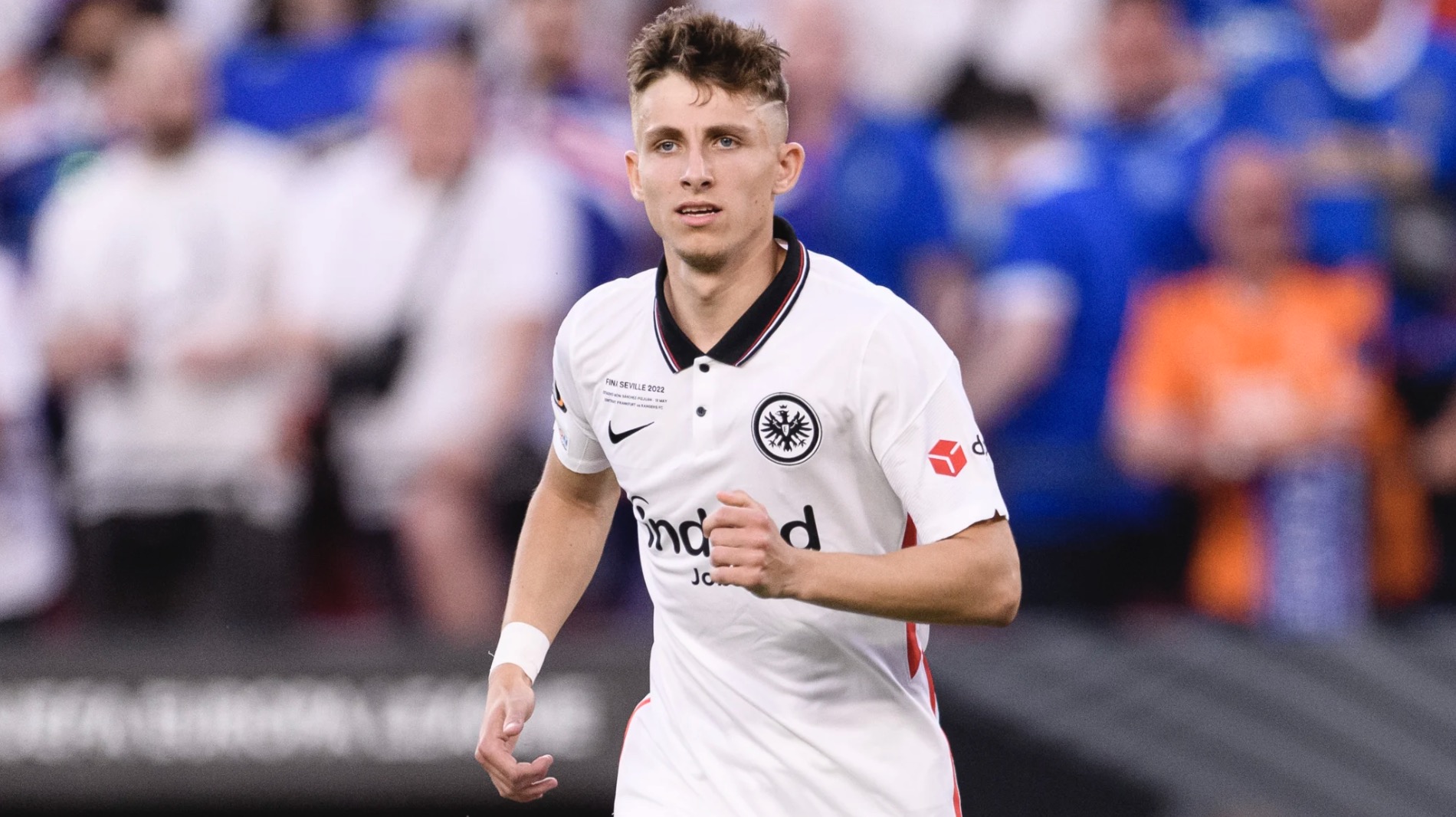 Liverpool are being linked with a move for Eintracht Frankfurt’s Jesper Lindstrom.

The 22-year-old attacking midfielder has racked up eight goals and two assists for the Bundesliga club so far this season and drawing attention from clubs around Europe.

A move to the Reds would be a dream come true for Lindstrom, who added fuel to the rumours when recently admitting his love for the club on Danish TV.

“I’ve always said that I’m a Liverpool fan, so it could be really cool to play for Liverpool at some point,” he told Førstevælger.

It’s no secret that Jurgen Klopp is keen to strengthen the midfield this transfer window, so it will be interesting to see how this story develops.