HomeNewsWhen the Reds humbled Barca in their own back yard

When the Reds humbled Barca in their own back yard 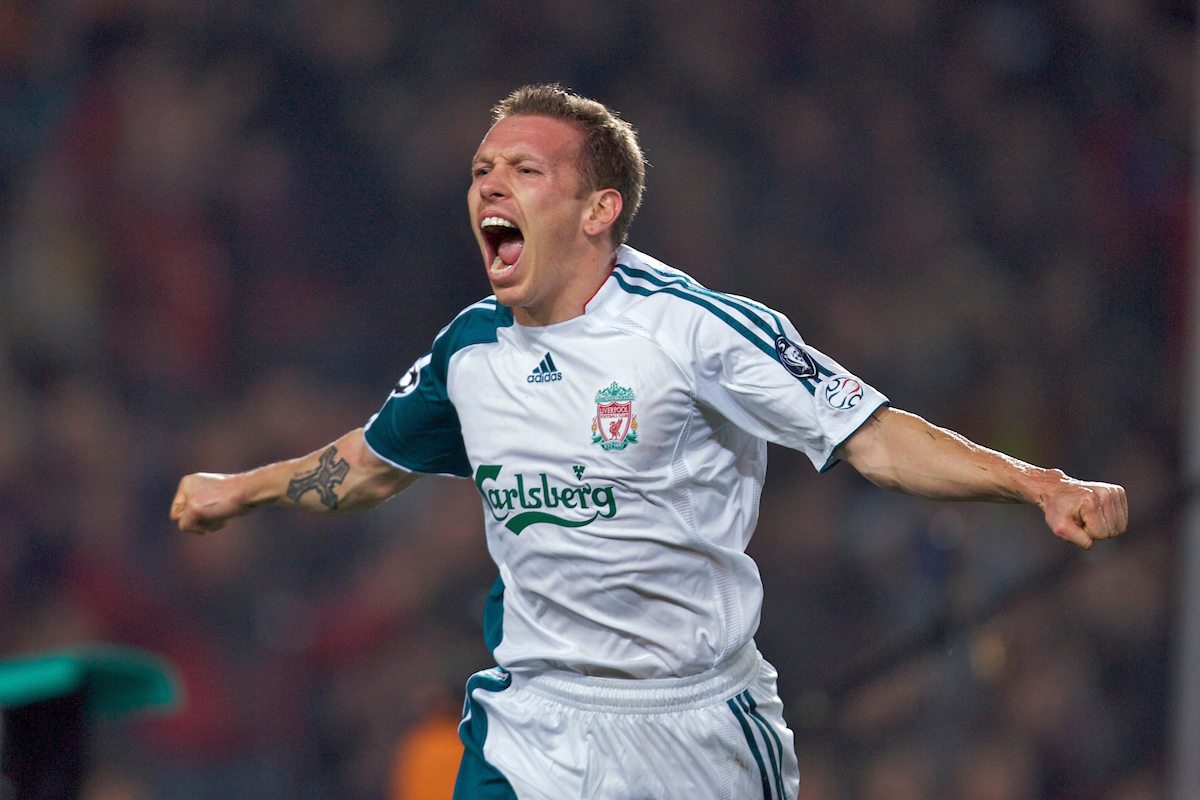 It is 11 years ago today that Rafael Benitez’s Liverpool side went to the Nou Camp and beat the mighty Barcelona – current Champions League holders.

It was 21 February 2007, a youthful long-haired Lionel Messi was kept quiet by the Reds defence and the travelling Kop were in full voice, albeit up in the gods in the far corner of the stadium.

Deco gave the Spanish giants the lead on 20 minutes, but the Reds fought back to win the game 2-1 with goals from Craig Bellamy and John Arne Riise.

The match will be best remembered for Bellamy’s golf swing goal celebration – a nod to a previous altercation with Riise during the club’s training camp.

Liverpool went on to lose the final to AC Milan in Athens, but that night in Barcelona was a classic!