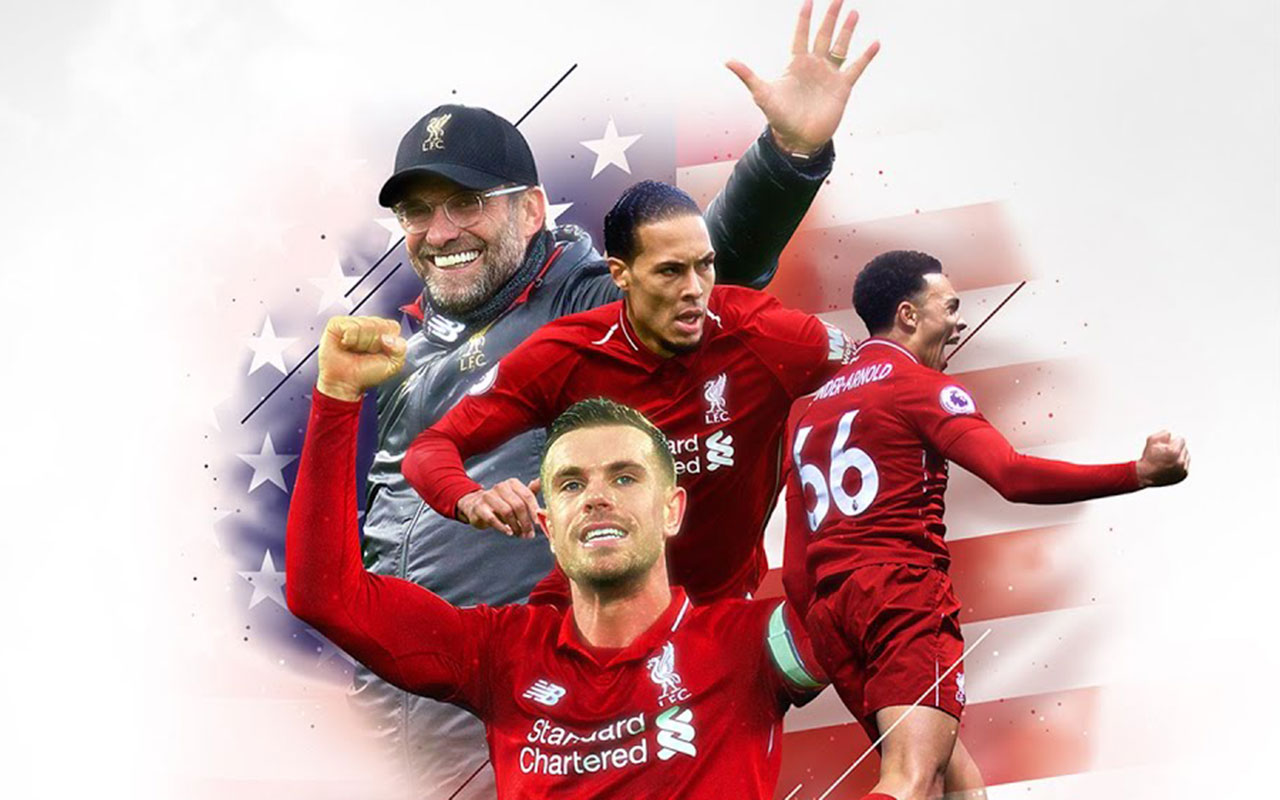 The Reds will play in three of the country’s most iconic sporting venues – Fenway Park in Boston, Yankee Stadium in New York City and Notre Dame Stadium in South Bend, Indiana.

University of Notre Dame in Indiana will host a competitive football match for the first time in the 90-year history of its historic 77,000-seat stadium when the Reds face Borussia Dortmund on Friday, July 19th (KO 8pm local time).

The team will then make their way to Boston for a welcome return to the home of the Boston Red Sox, Fenway Park, to meet Spain’s oldest football club Sevilla FC on Sunday 21 July (KO 6pm local time).

On Wednesday 24 July, the famous Yankee Stadium baseball field will be transformed into a football pitch when Liverpool return to take on Sporting CP (KO 8pm local time).

“Pre-season tour is an important time of the year for our first team to prepare for the upcoming season while also providing the opportunity to bring the first team to our fans around the world.,” said Billy Hogan, Managing Director and Chief Commercial Officer.

“We’re heading to three incredible locations this year. Each of the stadiums has their own deep-rooted heritage similar to our own and we’ll face three great opposition teams in Borussia Dortmund, Sevilla and Sporting CP. This trip to the USA will be very special and we’re really looking forward to having as many of our supporters with us along the way.”

There will be pre-sales for all games for Members, Season Ticket Holders, Official Liverpool Supporters Clubs and International Academies. More info