HomeNewsReds don't want Werner or any other striker

Reds don’t want Werner or any other striker 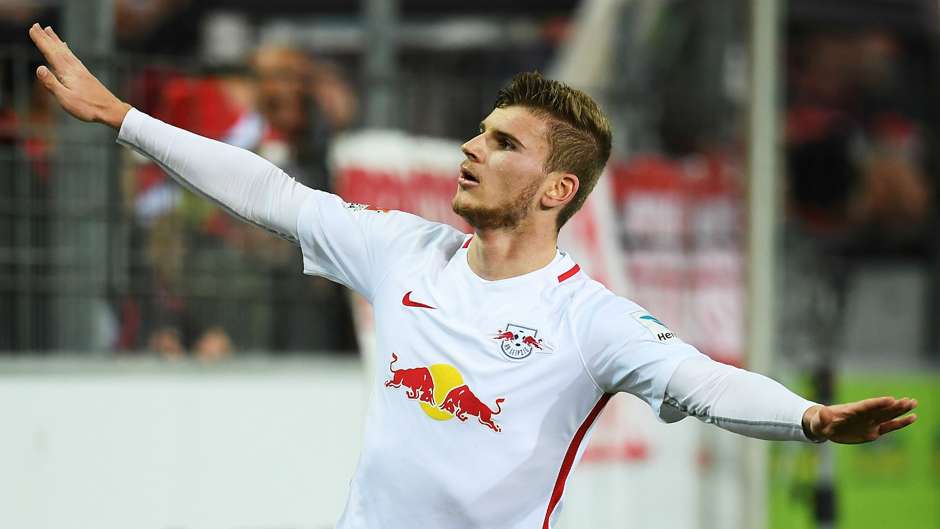 Rumours that Liverpool want Timo Werner this summer are untrue, according to James Pearce in the Echo. He also goes on to claim that the Reds won’t be signing any striker this summer.

Liverpool had been linked with a possible £90m move for the RB Leipzig frontman but Jurgen Klopp is reportedly happy with his current attacking options, with Rhian Brewster tipped to break into the first team next season.

With Danny Ings and Dominic Solanke also able as backup for Roberto Firmino, there’s no need to spend on yet another striker.