HomeNewsReds All Over The Land - Week 7

Reds All Over The Land – Week 7 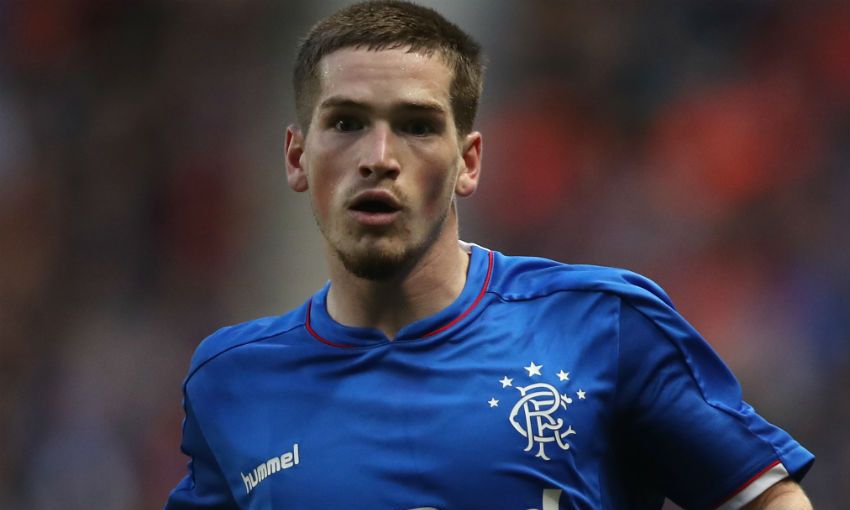 The promising loan move for Ben Woodburn to Sheffield United is not working out as well as hoped. Woodburn again did not feature for the Blades last weekend, this time being left out the squad completely. With the season now well underway it will take a drastic change in fortunes for Woodburn to become a regular at Bramall Lane.

Now for the good news.

Taiwo Awoniyi’s long wait for a goal is over as he scored a brace in Gent’s 4-2 cup victory over Excelisior Virton midweek. He was rewarded with a start at the weekend but this time unable to score as Gent drew 2-2 with Royal Antwerp.

It was back to earth with a bang for Harry Wilson this weekend as Derby lost 1-0 to Bolton on Saturday. He was unable to build on his Old Trafford heroics as Frank Lampard’s team suffered a cup hangover.

Allan made his long awaited first start for Eintracht Frankfurt at the weekend as he impressed at the tip of a three-man midfield. He was central to what was a great team performance as Franfurt thumped Hannover 4-1. Going on this performance this is likely to be the first of many starts for Allan.

Loris Karius continued his good start to life in Besiktas as he kept his first clean sheet of the season in a 2-0 victory over Kayserispor.

Sheyi Ojo came off the bench for Ligue 1 outfit Stade de Reims as they drew 0-0 with Bordeaux.

Danny Ings was unable to make it 3 goals in 3 games as Southampton fell victim to a late defeat away to Wolves. Southampton looked set to leave Molineaux with a point but two late goals ensured the Saints left empty-handed.

Ryan Kent and Ovie Ejaria both started the midweek Scottish League Cup quarter-final clash with with Ayr and both impressed as the Gers won 4-0. Ejaria was rewarded with a second start at the weekend but this time things did not go his way as Rangers succumbed to a shock 1-0 defeat to newly promoted Livingston.

In the Football League. Herbie Kane made his 12th start of the season (it’s only September) as Doncaster Rovers beat Plymouth Argyle 3-2, moving them up to third in League One.

And, last but not least, Corey Whelan had a frustrating week as Crewe Alexandra lost back to back matches against Man City U23’s and Notts County. Whelan played the full 90 minutes in both matches, so it is at least good to see he is getting plenty of game time.