HomeNewsReds All Over The Land - Week 27 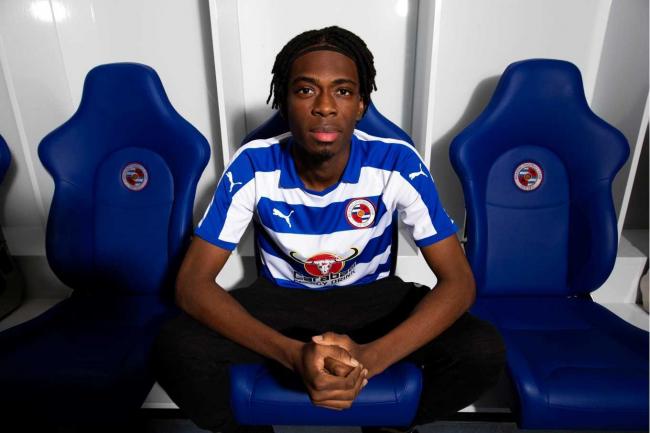 After a short quiet spell the Liverpool loanees were back to their best at the weekend, much like we are hoping the Red Men are tonight!

Danny Ings continues to miss out through injury and Southampton will be desperate to have him back as soon as possible as they sit in the bottom three of the Premier League.

Adam Bogdan and Sheyi Ojo were both unused at the weekend. Meanwhile, Pedro Chirivella’s loan spell at Extremadura ended before it had even begun as registration problems have left the Spaniard unable to play.

Taiwo Awoniyi is back at Mouscron and back to his best as his red hot streak in-front of goal continues. In his sixth game for the club Awoniyi notched his 5th goal, a second half strike that sealed a 1-0 victory against Lokeren. Since his return Awoniyi has scored five goals, including three match winners, and notched two assists. Jurgen Klopp are you watching?

Ovie Ejaria was back in the Reading starting line up this weekend after recovering from illness as The Royals faced Rotherham in the Sky Bet Championship. It was a dream return for the youngster as he hit a sweet half volley to put them 1-0 up. Unfortunately the Royals could not hold onto the lead as the game finished 1-1, but it was good to see Ejaria back to his best after a frustrating campaign.

Since the season restarted after the winter break Kent has four assists and two goals to his name as he looks to finish the season on a high.

Allan Rodrigues made his first appearance for Fluminense this weekend as he looks to kick start his season. The midfielder made his first bow for the club coming on as a second half sub as they beat Bangu 2-0.

Hertha Berlin faced Bayern Munch last weekend with Marko Grujic looking to make his mark against Liverpool’s Champions League opponents. Despite a lively display in midfield Grujic was unable to prevent Hertha falling to a narrow 1-0 defeat. He will be hoping his parent club will fare better at the Allianz Arena in a few weeks time.

Kamil Grabara conceded his first goals for AGF a the weekend and with those goals came his first defeat as AGF lost 2-1 to Midtjylland.

Nathaniel Clyne continued his impressive form for Bournemouth at right-back in his fifth appearance for the club at the weekend. The Cherries faced Wolves in the Premier League and Clyne produced a typically solid display as the game finished 1-1.

The ever present Herbie Kane made his 38th appearance of the season at the weekend for Doncaster Rovers as the Dons faced Scunthorpe in a local derby. Kane produced a solid performance and played the full 90 as the game finished 1-1.

Young Liam Millar’s wait for a start continued this weekend as yet again he found himself warming the bench for Kilmarnock. He did however get a late run out in their 1-0 defeat to Livingstone.

There were two Reds in action on Monday night as Harry Wilson’s Derby faced Nottingham Forest in the East Midlands Derby and Loris Karius was also in action for Besiktas against Fenerbace in the Istanbul Derby.

Unfortunately it was a frustrating evening for both as Wilson put in an ineffective performance, got booked and finally subbed in the 70th minute as Derby lost to Forest 1-0. Meanwhile Fenerbache pulled off an ‘Istanbul Moment’ in Istanbul as they came from 3-0 down at half time to eventually draw 3-3 with Besiktas, leaving Karius and his team mates extremely frustrated.