HomeNewsReds All Over The Land - Week 16 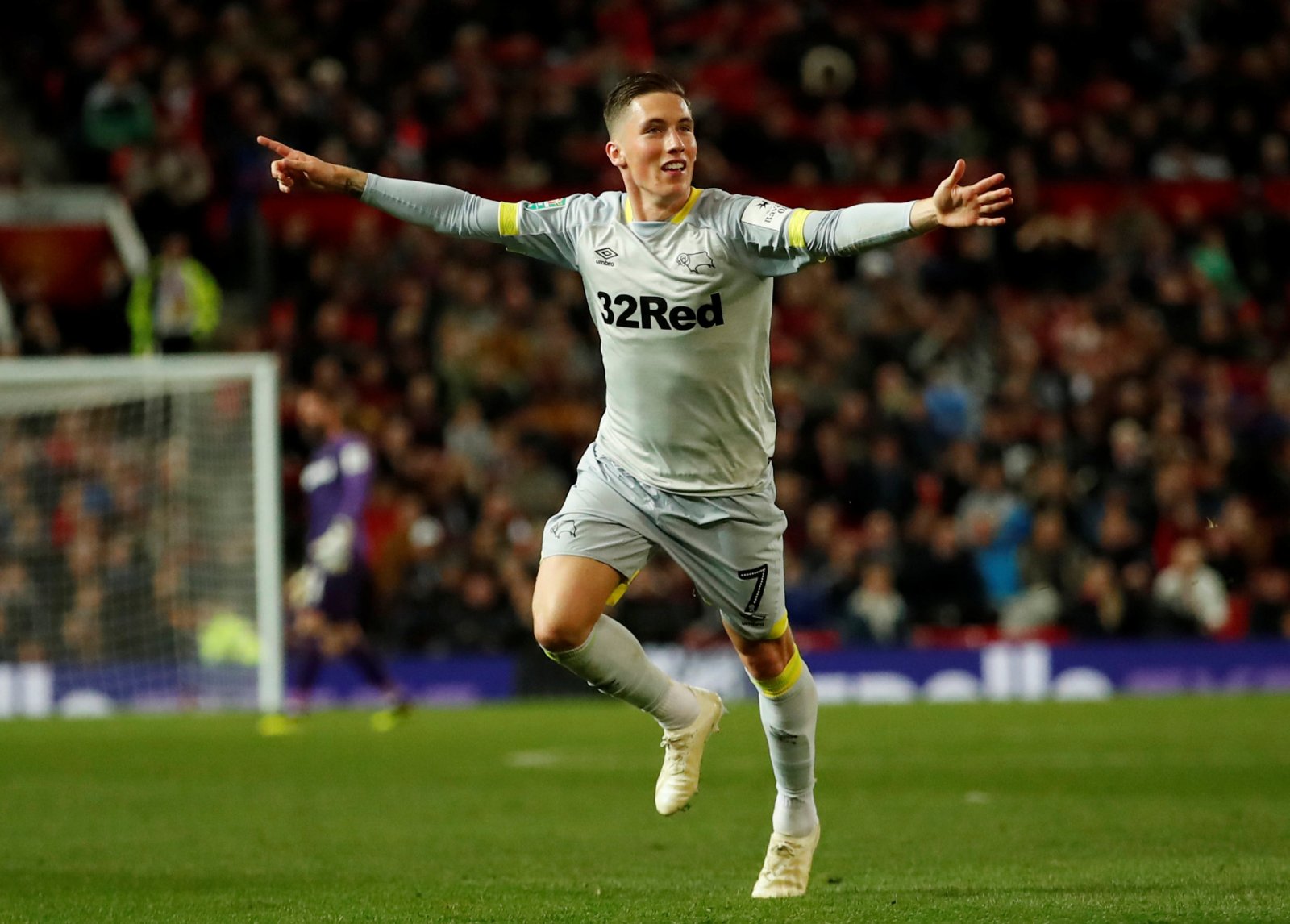 For the third week in a row only half the on-loan Reds featured as the others missed out for various reasons.

Danny Ings, Sheyi Ojo, Connor Randall and Allan all missed out through injury, whilst Ben Woodburn and Shamal George were joined on the unused substitute list by Adam Bogdan.

There is only one place to start, as I am sure you are all curious as to how this seasons star loanee got on at the weekend. In case you didn’t guess I am referring to Harry Wilson.

Wilson started on the right of a three man attack as Derby faced Wigan on Saturday afternoon. Despite putting in plenty of endeavour he struggled to get into the game and was subbed in the 70th minute as Derby lead 1-0. The Rams held on to the victory which saw them move to fourth in the Championship.

It didn’t take him long to shake off the ring rust after injury and now he really is back with a “Bang” as Marko Grujic produced a MOTM display in Hertha Berlin’s victory over Eintracht at the weekend. Producing the most shots on target (three) and making the most tackles (four) whilst also scoring the only goal of the game with a bullet header just before half time, it really was an all action performance by the young Serb. It was so good in-fact that it prompted manager Pal Dardai to describe him as ‘the best midfielder Hertha have had in 20 years”. High praise for the young man. Lets hope his form continues.

No goals this week for the high-flying Herbie Kane he just had to make do with an assist for Doncaster Rovers. Deployed on the right of midfield as they faced Bristol Rovers in League 1, the young loanee ran his opponents ragged on the flank as he contributed with a dominant performance as Rovers won 4-0. Kane’s best moment came in the second half as he collected the ball on the right and twisted his marker inside out before producing a pinpoint cross that was nodded home. It was his sixth assist of the season and with five goals to his name the young Red is having a great season in League 1.

Loris Karius produced a MOTM performance as Besiktas drew 0-0 with Alanyaspor at the weekend – his second clean sheet in succession. The Turkish club earned a point largely due to the heroics of the young German who produced several saves throughout the 90 minutes and two incredible stops at the end of each half, the second coming right at the death in what would have surely been the match winner for Alanyaspor.

Back from injury and back in the starting 11, Ryan Kent returned this weekend for Rangers as they faced Dundee in the SPL. A win would have seen them go level with Celtic at the top of the table but it was a frustrating afternoon for Steven Gerrard’s men. Pegged back early Rangers found themselves back in the game in the 21st minute as Dundee were also reduced to 10 men. However, they could not capitalise on their numerical advantage and the game stayed 1-1. Kent was understandably rusty and only played the first 45 minutes in a frustrating display. The Reds’ other loanee at Ibrox – Ovie Ejaria – entered the game with 20 minutes to go but like Kent struggled to make an impact.

Corey Whelan made his 15th start of the season for League 2 Crewe as they fell to a 2-0 defeat to Oldham. The young Red completed the full 90 at right back.

It was another frustrating afternoon for Taiwo Awoniyi as the young Nigerian was only used to run the clock down appearing for the final moments as Gent beat Eupen 2-0.

Speaking of Gent, Anderson Arroyo completed another full game for the Gent U21’s as they as they beat KV Oostende 5-0.