HomeNewsRay Kennedy: Steel, Poise and Grace, A Hero In Red 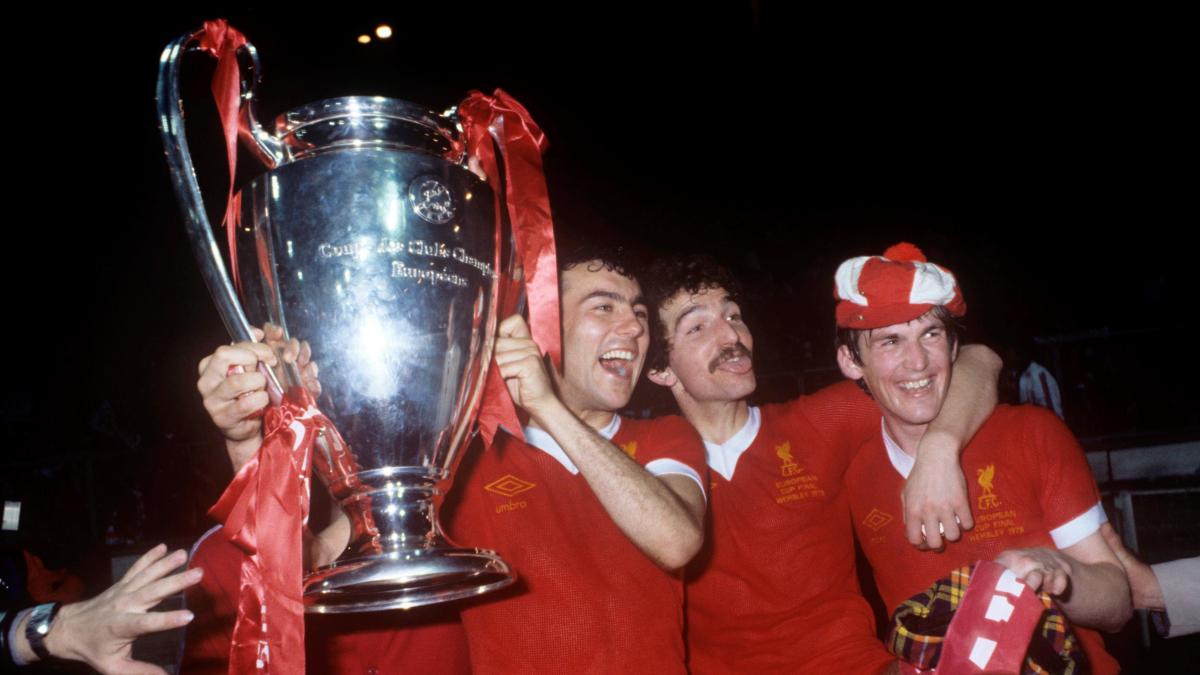 Ray Kennedy lived with the debilitating effects of Parkinson’s disease for more than half his life, having spent much of the other half, debilitating defences for both Arsenal and Liverpool.

In a career that saw him win six league titles, three European Cups, and an FA Cup, along with a UEFA and League Cup, he was a colossus. Firstly as a superbly athletic striker for Arsenal, where he helped secure the double in 1971, and latterly, as a midfield maestro under Bob Paisley.

However, as a young boy growing up in Huyton in the 1970’s, during Liverpool’s most significant decade, he caught my imagination initially for one simple reason. He was a Kennedy, like me.

As a nine-year-old boy, stood on a stool at the Anfield Road end, when he helped mastermind our era-defining victory over St Etienne, Ray Kennedy became to me, like many thousands of others, a hero in red. After all, not only did he score our second goal that evening, but it was his pass to super-sub David Fairclough, that led to a surge forward on the Kop that was surely never surpassed, as the ball nestled in the net for our third goal that evening. We were a step closer to our first of nine European Cup Finals, and soon, on our way to Rome.

Some four years later, with my ear glued to a crackling, barely audible radio commentary, from underneath my bedclothes, Ray once again saw us over the line, this time to our third final, when scoring the goal against Bayern Munich that secured our spot in Paris. Of course, he was also instrumental in our victory over Real Madrid in the French capital, as it was his throw-in to namesake Alan Kennedy in 1981, that led to the only goal of the game.

72 goals in nearly 400 appearances, 11 major trophies, along with a derisory 17 England caps, are the bare statistics of his time at Liverpool, but the facts alone do not do him justice. As part of a midfield quartet, accompanied by Case, Souness and McDermott, he provided the steel, poise, grace and guile of all three. Just re-watch that wonderful finish at Molineux, when having deftly avoided a desperate Wolves tackle, he guided the ball into the roof of the net with aplomb, and so helped secure Paisley’s first title.

Ray Kennedy purred with grace as he ate up the ground, a class act, elegance personified, and though he was the last of the Shankly boys, Paisley was of the view that Ray was vastly underrated. Bob apparently had more enquiries about Ray, from other clubs, than any other player under his charge. Thankfully, Liverpool were wise enough to rebuff all such approaches.

So rest in peace my namesake. You were and will always remain a Liverpool great. Perhaps more importantly, to a little boy in Huyton, listening to an often faint radio signal under the duvet, usually from European cities that always sounded exotic and a world away, you were a hero. A hero in red. A Liverpool hero.