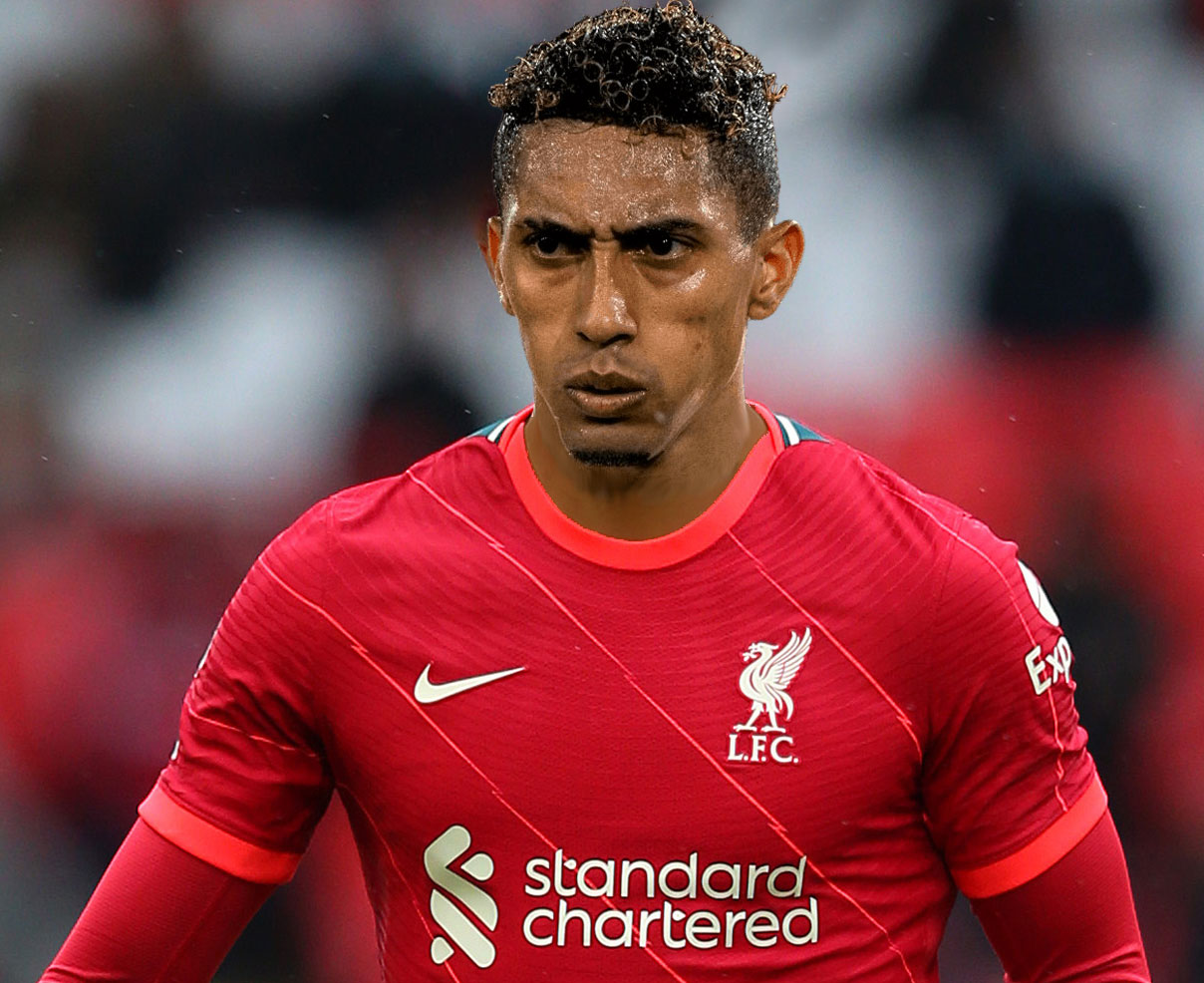 According to the LFC rumour mill, Liverpool are in the running to sign Leeds United forward Raphinha, with respected journo Fabrizio Romano suggesting a deal may be on the cards but it won’t be easy.

Jurgen Klopp will lose Mohamed Salah, Sadio Mane and Naby Keita when they head off to the Africa Cup of Nations next week and a backup appears to be on the German’s New Year shopping list.

“Liverpool were very clear last summer, they signed Ibrahima Konate and then they said if we find an opportunity we will replace Wijnaldum or Shaqiri. But with crazy price tags around they decided to stay with the current team.

“So I won’t be surprised if they will do the same, but they are looking at the market.”